" a perfect circle of sound" - Hot Press
" thrums with a level of creative execution that went out with the 1970s...Tighe has done us all a service by framing reflective music with remarkable eloquence" - The Irish Times
" real musical complexity at play here...Dylan Tighe remains a moving target and one of the most fascinating and inventive voices in the Irish underground" - RTÉ
" an unpredictable musical odyssey" - The Sunday Times
"There is real grit and emotion etched into these songs... poignant and soul bearing...Tighe remains a singular voice and needs to be heard" - GoldenPlec
"idiosyncratic and infectious songwriting" - State.ie

“an exquisite songwriter” Sunday Times
"starkly brilliant...an uncomfortable and demanding listen. Not so much soul-baring as soul-tearing, it is a deeply personal and deeply moving piece of work". RTE Ten
"absolutely phenomenal" Phantom fm
“absolutely engrossing…compelling” Metro Herald
“sumptuously arranged...striking electronica moments...Tighe is an artist to be reckoned with” Irish Independent Day and Night Magazine
“a poignant yet prepossessing piece of work…brimming with tunes...an audacious and seriously intelligent suite of songs” The Irish Times
“this is already one of the best Irish albums of the year” No More Workhorse
“vocally you think of Jeff Buckley or Neil Finn…unflinching” Irish Mail on Sunday
“a challenging yet positive piece…a gradually unfolding slow burner” State Magazine
“an excellent piece of work from a fine musician who has something important to say” 2 U I Bestow

"By far one of the most intriguing performers at this year’s festival, Tighe performs an absolutely show-stopping set...His soul-searching lyrics and voice combine to staggering effect and he delivers one of the performances of the weekend...As the pre-gig din loses its viscosity Tighe’s voice is as hushed as it is strong and before long the place is enthralled by him... his lyrics are sometimes unsettling but never anything less than remarkable. As far as comparisons go, a stripped back and darker Edwin Collins would be a start, likewise Richard Hawley, but Dylan Tighe should be heard and experienced with an open mind because based on this, the element of surprise is one of his best weapons". (State.ie review of Dylan's appearance at Hard Working Class Heroes Festival - Voted one of the top 25 gigs of the festival) 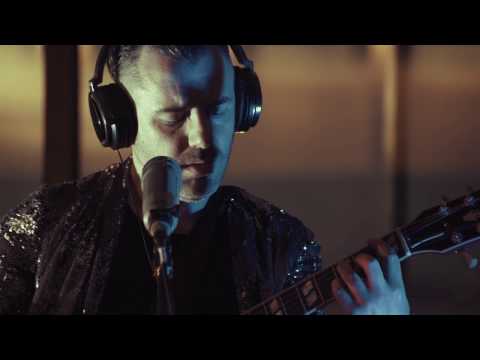 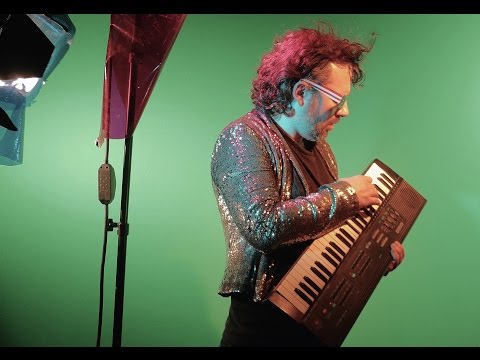