Hailing from Glasgow Via the Scottish Borders, Earths mix lo-fi, post-rock and indie. Such is their onstage presence and powerful live sound, Earths have garnered comparison with bands such as The Twilight Sad, Radiohead and The National.

Over the last two years, Earths have performed at Deershed, Hebcelt, Mugstock and Stowed Out festivals and have shared the stage with bands such as Mt Doubt, The Spook School, Pinact, Foreignfox, Trust Fund and Wendell Borton.

In 2016, Earths released their second EP Blood Diary on Gold Mold Records and promoted it with a six date UK tour. In February 2017 Earths will be on the road again performing eight shows throughout the UK. Summer 2017 will also see the release of Earths’ upcoming single, Lesions. 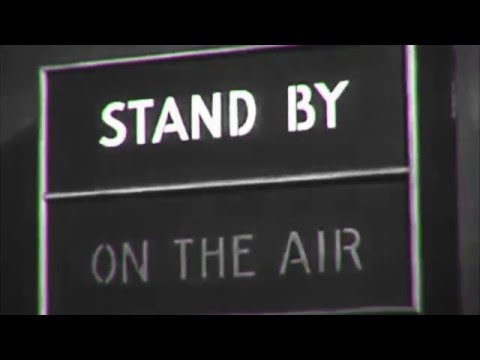 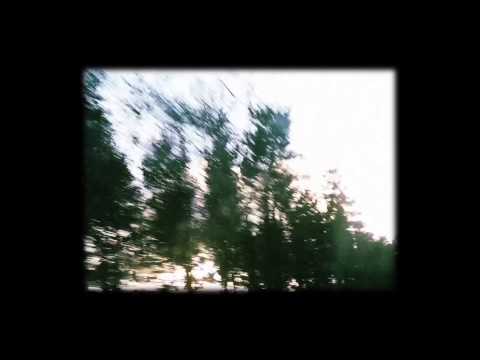