Earthship is a five-piece band based in the west of Ireland, formed in 2011 by bassist Karl Clews, keyboardist Mark Farrelly, guitarist Eoghan Judge and drummer Bart Kiely. Although heavily influenced at the outset by classic 70s jazz-funk and fusion artists, such as Miles Davis, Herbie Hancock, Weather Report and Return To Forever, Earthship's sound has evolved over the course of innumerable gigs throughout Ireland and Europe to become a unique fusion of funk-inflected dance grooves, fiery improvisation and memorable pop hooks, which sees them equally at home on the stages of the Cork Jazz Festival or grooving out in a field full of rock, pop and dance fans at festivals such as Electric Picnic and Body & Soul.
Their new EP – entitled ‘Proximity Effect’ – scheduled for release on 11 July 2014, will feature four brand new tracks and will showcase a subtle change in direction for the band: vocalist Paula Higgins moves to centre-stage, and the instrumental jazz-fusion pyrotechnics on which the band have built their reputation thus far, while still present, take a backseat in favour of more conventional pop/rock song structures. Lead single, ‘The Great Wheel’ , a beautiful, chilled, slice of summery pop with sublime vocals, encapsulates this sea change perfectly. 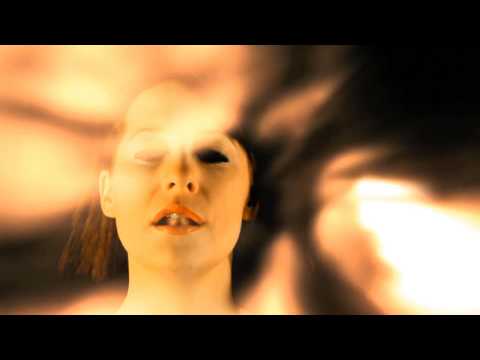 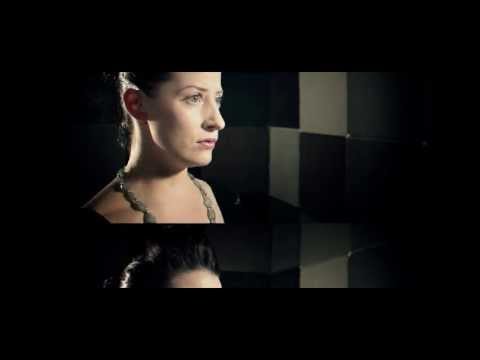 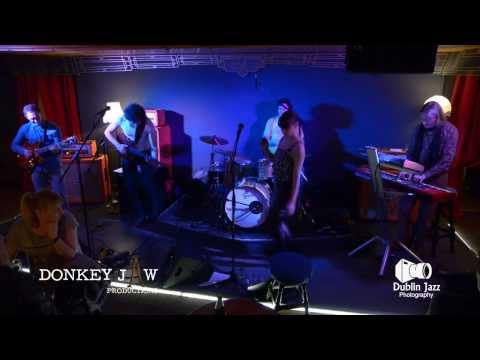