Fronted by Kilian Pettit, Cork band ECHOGRAM have had an extremely busy 2 years travelling back and forth to the US. Their debut album was recorded at Temple Studios (owned by Cypress Hill) in LA and Sound House in Cork, then sent back to LA to be mixed by Sean Beavan (NIN, Marilyn Manson, No Doubt). They've also played shows at the Viper Room, the Dragonfly and Crazy Girls, all to a huge reaction.

These transatlantic adventures come on the back of 6 years of hard work. In that time ECHOGRAM have become a regular staple of night-time 2fm, the band took part in the first 2fm 2moro 2our. Other Irish stations have got behind the band like Today FM, and Cork's RedFM and 96fm. Last November saw the band make headway on UK airwaves with debut single 'Walk In The Sun', through solid airplay on BBC regional stations and London's Xfm. Tracks from the album are also catching the attention of those in the tv and film sync world, a deal has been signed to feature ECHOGRAM's music on shows made by MTV and E! Entertainment.

The remainder of 2011 won't see a slow-down in activity; 'Walk In The Sun REMIXED' goes on sale this July featuring remixes by Ghostcopy, Ireland's Bantum and Kurtis Mantronik, the "godfather of funk house". The band will be heading back to the US in September in support of their next single 'Conspiracy', the video for which is already getting a great response. In October they will head to the UK for a number of shows, before returning to Ireland for shows in Dublin and Cork.

Plans are being made for the release of their debut album some time in the Spring. ECHOGRAM are lining themselves up to be THE Irish success story of 2012 - watch this space!!.. 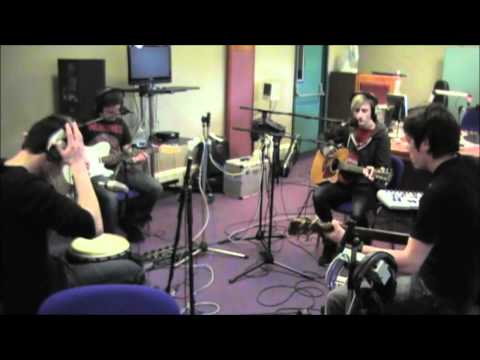 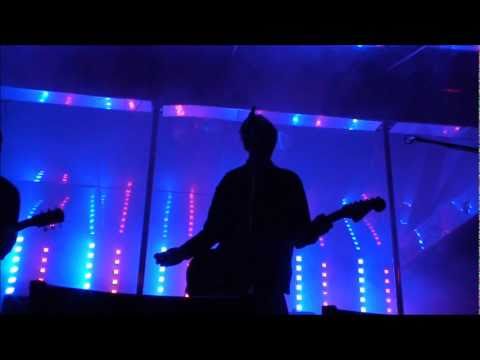