Echo Northstar is clambering from silence to meet the rising and falling tides of unknown
undiscovered joys.

'someone else' is the debut single from the upcoming EP - "things I wish I could say".

'someone else' represents the unlocking and the lift away, beginning to think/dream without limits.

The track has roots in 80s gothic aesthetics, branching forward to ethereal unknowns for new ideas and sounds.

‘silent fears’ is an experiment in guerilla filming and technology, made and edited by my brother Oisín. Shot on his phone, on the run, through liminal spaces before being fed to an AI process transforming it into something completely new influenced by the lyrics of the song. This is our latest project under our collaborative production company Horoshokino.

Echo wishes the listener “to turn to what scares them the most…without fear”. 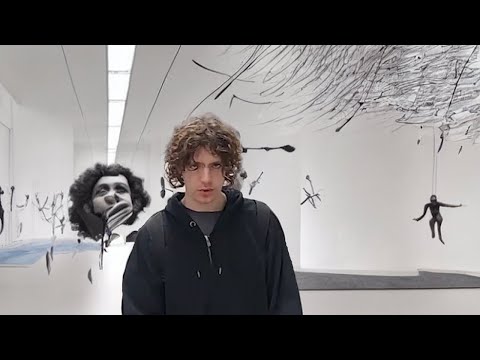 someone else
silent fears