'Bluebonnet Spring EP' is the debut recording from Irish indie-folk duo Edel Murphy and Ewan Cowley.
Rehearsed and recorded in hotels and theatre dressing rooms, their collaboration began on long journeys across America with 'back of the tourbus' song sessions.  Soon, tunes were chosen, harmonies devised and a plan was formed to capture the sound of ukulele, guitar and two voices.

Edel Murphy is an actress and singer from Dublin. She has always been heavily involved in music, having been a soloist and member of many choirs from a young age, along with playing piano, guitar and ukulele. Edel has toured extensively with Emmy nominated Irish music group 'Celtic Woman', and is the soprano soloist with the world renowned 'Riverdance'.

Ewan Cowley is a Dublin based musician and producer. He has worked with the RTE Symphony Orchestra, The High Kings, Dónal Lunny, Tommy Fleming and as an arranger and multi-instrumentalist with Emmy nominated Irish group 'Celtic Woman'. 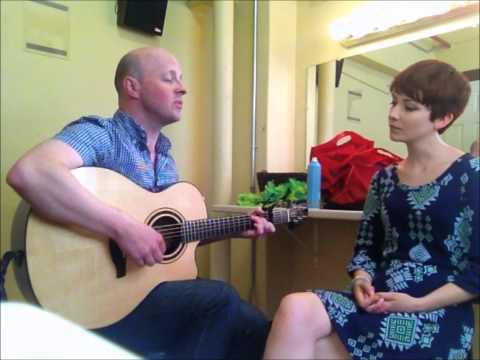 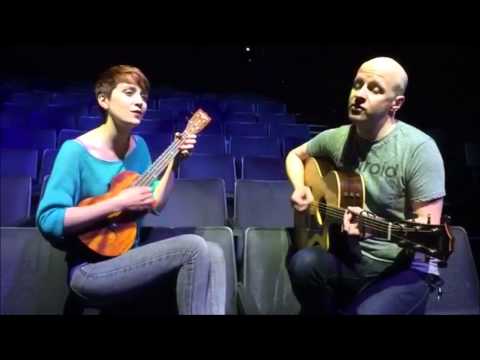