EHCO is the music of Wicklow based musician and producer Eoin Whitfield with creative input and vocals from Jessy Lord.
Following the conclusion of his previous post pop/instrumental rock outfit Enemies, Whitfield has taken to creating his own unique and exciting take on electronica.

Since the decent of Enemies in late 2016 EHCO has been taking shape, both in studio and live.
In live form, EHCO is a full 5 piece ensemble, featuring members of Kilcoole experimental indie rock bands Enemies and Croupier.

In an amalgamation of both synth-fueled electronic based instrumentation, and organic musicianship, EHCO is sure to be one of the most exciting new acts to come from Ireland's deep and endearing sea of talent.

EHCO formed in April 2017 with their first single "Raise It Up" released on Spotify in August of 2017.
Since then, they have released two more singles, "FIA" and "Eiclips", premiering with accompanying videos on Hotpress and Nialler9 and named in Nialler9's Top New Irish Songs.

In 2017 they played the 2fm Play the Picnic Stage at Electric Picnic, headlined and supported at a variety of venues across Dublin; Whelans, The Grand Social, The Bowery, The Purty Kitchen and The Underground.

In Summer 2018 EHCO played Castlepalooza with Home Beat and the Other Voices Music Trail in Ballina. They went on to support Daithí in The Purty Kitchen and this was followed by an EHCO remix of Daithi's song Orange.

Listen to OPIA on Spotify:
https://open.spotify.com/album/252PswXUqpQeHoEgo6Jz1l

The Thin Air - "Eiclips is the bands strongest to date"
https://bit.ly/2Cl9KxS

Remy - "A full on escapist electronic sound which swims seamlessly from hypnotic to sharp
industrial beats and euphoric finales"
https://bit.ly/2Fx5rDX 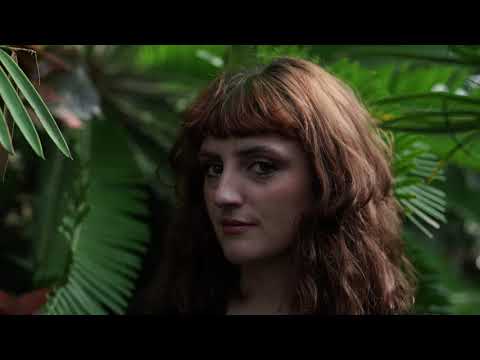 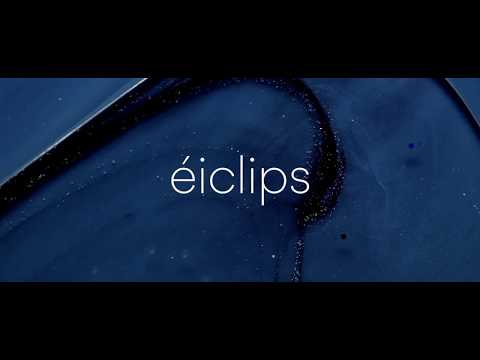 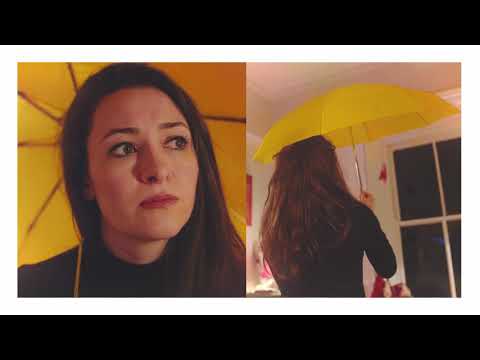 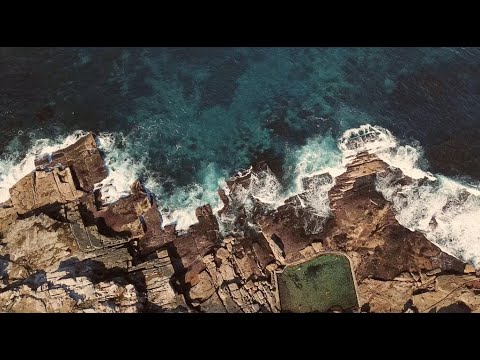 Cabin (Wish I Coulda)
Visions
Whose Side
Eiclips