Hailed as a “voice holding effortless power”, County Derry (N. Ireland) based singer songwriter Eilís delivers a folk-tinged, alternative pop style. The multi-instrumentalist’s influences range from Gabrielle Aplin to Sleeping at Last.
Eilís comprises all the talents for future stardom. Her previous releases blended soulful vocals with mesmerising textures. Her music has received wide praise from press such as The Unsigned Guide and Chordblossom, and her latest single ‘Thank You’ was crowned Chimeo.com’s single of the week. Eilís has received airplay across the UK and Ireland including Amazing Radio, BBC Radio Ulster and Cool FM.
Her candid performances have captivated audiences across Ireland having showcased her talents at the likes of Sunflowerfest, Belfast Nashville Songwriters Festival, Sandino’s and Dalfest. She has opened up for class acts such as Anthony Toner, Brian Hueston, Fatmunk and Owen Denvir.

“Soulful and bold, her voice is primed to sweep up an emotional listener” – Aaron Cunningham (Chordblossom)

“Her voice holds an effortless power, reinforcing her natural ability. Essentially, the track acts as the perfect vehicle to underscore Eilís' talent, both as a songwriter and as a performer”- Stef Loukes (The Unsigned Guide)

“Her folk driven sound matches the ethereal quality of her rich vocal…Place her high on your to see list for post-lockdown as if this single is anything to judge on, this girl is going to be going places quickly. Wow. Simply wow.” Jeremy Williams-Chalmers (Chimeo) 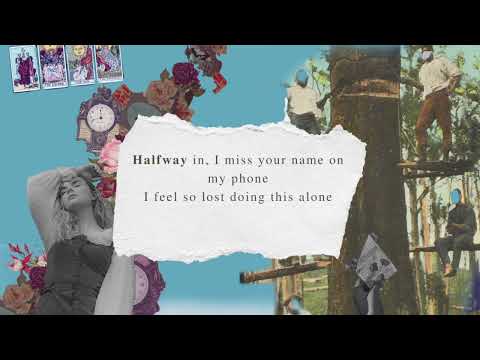