Emerging Indie band El Libero are four musician friends based in London, but originating from Dublin, Aberdeen and Bulgaria. Crafting music that melds vibrant indie rock, folk, pop and a hint of soul, El Libero are made up of Dublin-born singer-songwriter and guitarist Eoghan Gallagher, vocalists Niamh O’Reilly also from Dublin and emaé from Aberdeen, and drummer Hristo Dushev from Bulgaria.

Teaming up with acclaimed producer and engineer Kenny Jones (The Smiths, Billy Bragg, Simple Kid), El Libero will be releasing their debut EP Above on June 15. Along with their EP announcement, the 4-piece indie rockers are proud to unveil ‘Butterfly’, the first single from their forthcoming EP, accompanied by a mesmerizing music video, directed by Speeding Films’ Torstein Jacobsen (Robbie Boyd, MYNC, Royal Court Theatre) for your viewing pleasure.

Inspired by legendary 60’s Pop singer and actress Marilyn Monroe and her 2011 biography Metamorphosis, El Libero’s ‘Butterfly’ is a celebration and appreciation of strength and hope in the face of personal darkness and despair. Life-affirming as it is restless in parts, the new El Libero single is a rousing call to arms in true indie fashion, as it wills its listener to “keep that light on, ‘coz it radiates the darkest skies”, backed by a glorious backdrop of experimental guitar delay effects and an infectious groove on drums and bass. 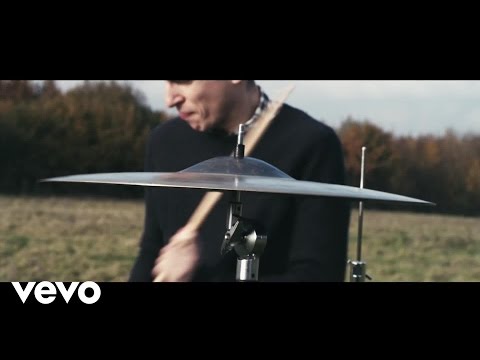