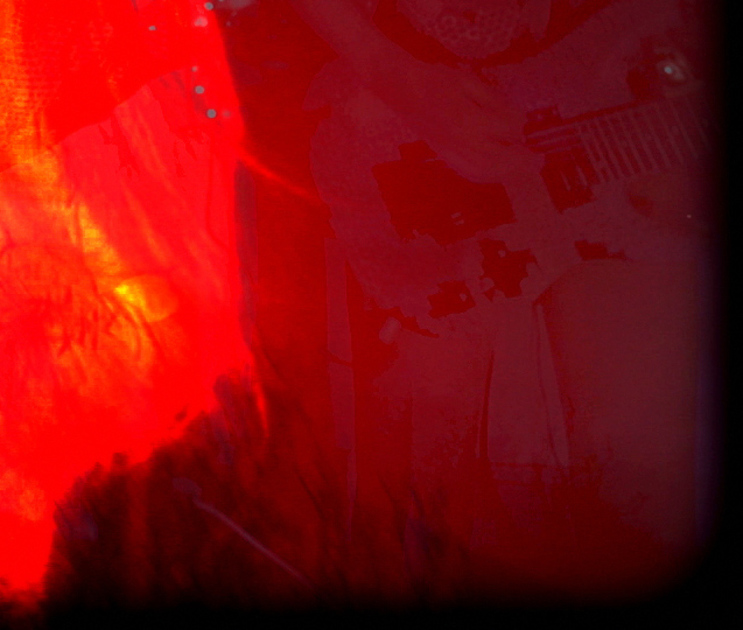 Elaine Malone is an Irish psychedelic-folk songwriter. Hailing from Limerick, she currently resides in Cork, where she has carved a name for herself as an idiosyncratic songwriter. Known for her haunting voice and poetic lyricism combined with grunge roots and psychedelic leanings. "For those yet uninitiated, Malone’s blunt style of penmanship is among the most unique and characteristic of any lyricist in the country. It’s poetry for sure, just minus all the bullshit that usually comes with it. Perhaps most telling is the wonderful ‘Vonnegut’, a writer with which Malone shares a unique worldview with. The entire EP plays and sounds wonderful from front to back, detailed with a level and care largely unparalleled in Irish folk this year." - Nialler9.
Her debut single 'You' was premiered on Nialler9 in February and received international airplay. Her recent appearances include Quarter Block Party, It Takes A Village and support slots for O Emperor, David Keenan and Marlene Enright. Her second single 'No Blood' released in March was described as "musically recalling some of Tim Buckley’s airy jazz inclinations, and the gently percussive Weltschmerz of Nick Drake, Elaine Malone‘s new single cranks tension between folk music as a vehicle for aural pleasure and folk music as a vessel for crushingly human storytelling." - The Thin Air. Her debut EP Land was recorded with fellow artist Sam Clague in a small home studio over the course of a year. Described by Dan Hegarty of 2FM as “quite something - what exactly? Striking, stunning and heartfelt are three words that go some way to encapsulating it.“ Also featuring on the EP are the twin rhythm-section of 'Talos', Josh and Sonny Sampson. Sam Clague also features heavily as a multi-instrumentalist. 'Land' deals with heartache, apathy, the tragic death of Ann Lovett and the torture of first falling in love.

"A truly engrossing journey of stark dark-folk sounds, washing textures and a central vocal that enraptures the listeners. Elaine Malone’s ‘Vonnegut’ is a must. “ Stephen White. The Last Mixtape “Land is an excellently crafted piece of story-telling through music, a story we would rather we never had to hear, but one she should be most proud of telling.” Remy

Named one of the Best New Irish Acts 2018 by Nialler9, she has just finished her first Irish tour and is working on her debut album. 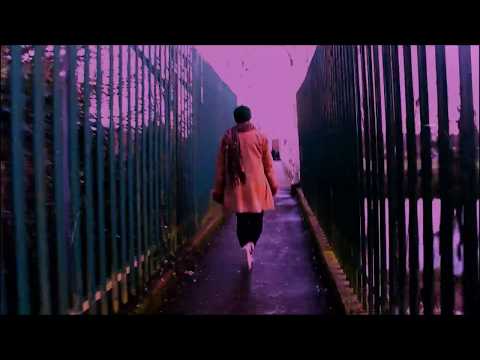 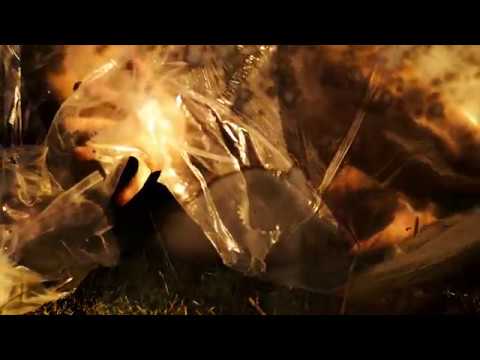 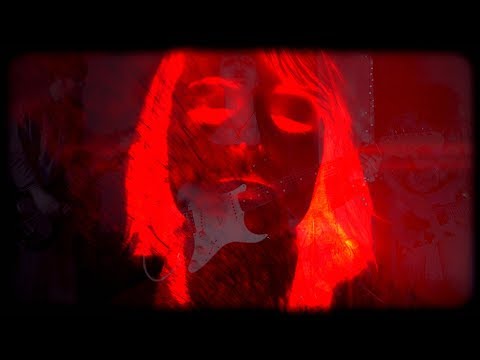