Emerson are a Rock'n'Roll band from Cork.

The band has been together for 3 years and have achieved plenty of recognition in Cork and Ireland. Highlights include slots at Indiependence Music Festival, headlining gigs at Cyprus Avenue, The Crane Lane, The Roundy, a support slot at Whelans and a slot in 'Cork Rocks' at the Everyman Palace Theatre.

Emerson have also played alongside a range of sucessful Irish bands including Delorentos, Kodaline, The Raglans and This Club.

They also reached the final 30 of RTE 2fm's 'Play the Picnic' Competition, which had almost 500 entries.

Emerson were also entered into the worldwide Balcony TV charts and reached fifth place out of over 10,000 videos.

"Walk of Shame" was also named unsigned track of the week by MusicIn Radio; an online music station in the UK. 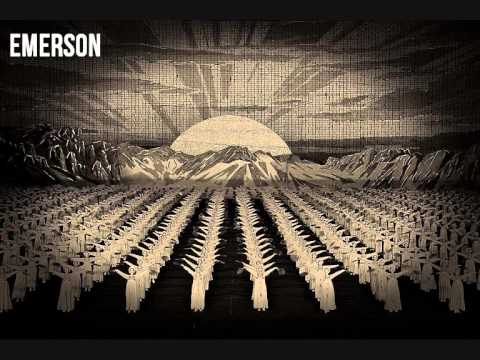