Emmet Glascott is a Music Producer and Songwriter from Waterford, Ireland. Eager to break onto the scene, Emmet has been working extensively behind closed doors on music he is truly passionate about. His debut single "Take Me to Paradise" - encapsulates a hazy, hallucinatory, transient ambiance. One that sometimes evokes a tropical seaside vista, yet, rhythmically and lyrically, the late night themes awakens a kaleidoscopic view of a more urban environment, a city-scape successfully captivated by intermingling chill-out with some techno beats. The verses, punctuated with arrhythmic clinks and low frequency pulses, conjure visions of darkly foreboding streets that starkly contrast with the splendor of palm filled sunset beaches. Hence the desire is revealed - Take Me to Paradise!

Emmet's next original song released on the 12th of October 2018, entitled 'Down For You' is a 'make-up' song about going back to the one you love— whom you broke up with—even though it means going against yourself. In writing these words, the aim was to recreate something that anyone who has had to go back to a love that also brought them pain could relate to. Melodically, the choice was made to match the beat’s dynamic nature. 'Down For You' is Emmet's second song release after the success of his first single 'Take Me to Paradise'. 'Down For You' holds vocals from singer Gillian Baci who Emmet also teamed up with to co-write the song.

Emmet's latest single 'Red Light' holds vocals from Italian artist Khaino & American rapper Micki Ronnae. Emmet produced this song and teamed up with both artists to co-write the song. The song is about unfaithfulness. Emmet also collaborated with a group called Marz Rivals for a remix of the song. 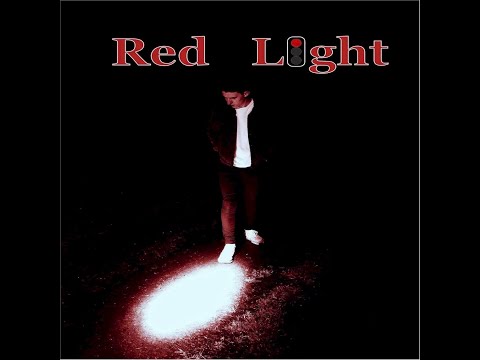 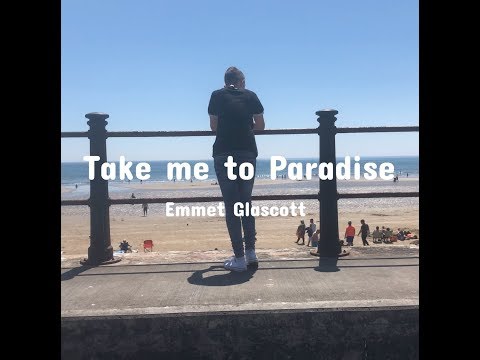 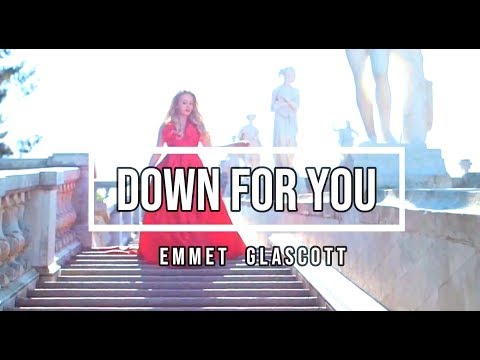