Emmet Scanlan & What the Good Thought

Emmet Scanlan & What the Good Thought are an Independent Irish act, whose music veers away from the usual and yet is hugely embraced by all who hear it!

The band have just released a single(Mar 2011) on iTunes, called 'A man may cry'. It was written after Emmets stint in Haiti with the Haven Charity. All proceeds co to the charity.

Formed in Galway in 2004, the musicians that became 'What the Good Thought' are not the stuff of your 'typical' contemporary act. Hailing from all over Europe, and with huge diversity in instrument choice, they create curious and evocative soundscape for Scanlan's expressive vocals.

Voted one of Ireland's top 50 bands, Emmet & Co. provided the delicately crafted soundtrack to the Irish film 'Without Words'. The film has received over 388,000 views on youtube and won Best Film at The Babelgum Film Festival, selected by esteemed director Spike Lee. In February, the band subsequently went on to make a video for their single 'Under the Weather' with the films' director, Brian Deane.

In the last few years, Emmet Scanlan & WTGT have performed on some of Irelands greatest stages, such as the Olympia Theatre and the Electric Picnic, and have toured with a host of diverse acts, including The Saw Doctors and Femi Kuti. They have also toured the UK and America on a number of occasions.

But 2009 has been their busiest to date. They were one of a handful of Irish acts chosen to perform at the International Folk Alliance Festival, Memphis, Tennessee in February, being hailed as a 'delicious blend of various styles of contemporary music' .

In March, Emmet Scanlan & What the Good Thought released their debut offering, 'Hands', mixed by Mark Wallis(U2, The Levellers, Travis and The Proclaimers.)

Since the release of 'Hands', they have been receiving consistent airplay and have toured solidly in venues dotted all over the country. 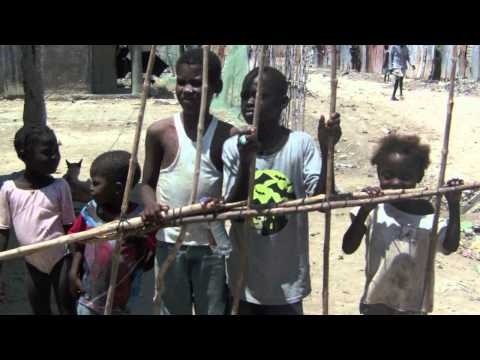 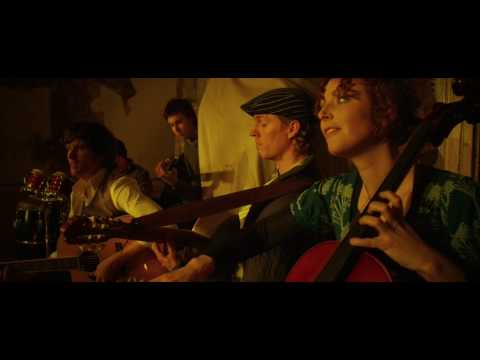