Empire Saints have just released their long awaited debut album ‘Product’. Empire Saints are an electronic indie rock band with a strong influence of dance music. The album consists of ten tracks produced by the band and mixed by Phil Hayse. The songs range from emotionally driven rock to electronic dance tunes to a more mellow folk sound, all tied by a unique sound that encapsulates Empire Saints.
Hotpress magazine has described Empire Saints as ‘Tight, confident , slightly gothic , bombastic indie rock at its best’. The band appeared on the Magazine cover having reached the final of the Guinness Arthursday competition. As part of the prize they got to play support to David Gray in front of 3500 people at Folans Quay in Galway. The band have since won the national ‘Get your act Together’ competition run by The Workmans in Dublin.
Phantom FM have adopted Empire Saints as one of their most played Irish bands in 2012 with both leading singles ‘Note The Meaning’ and ‘Mazy Haze’ being playlisted by the station.
The band is made up with friends Fiachra Treacy , Ste Thomas, Uisneagh Treacy and Noel Healy. The foursome from Bray, Co. Wicklow can be seen at a venue near you as they tour their new album. Their live performances are not to be missed. Please check out empiresaints.com for live dates, downloads and contact info or find them on facebook. visit itunes to download our debut album. https://itunes.apple.com/ie/album/product/id570157084 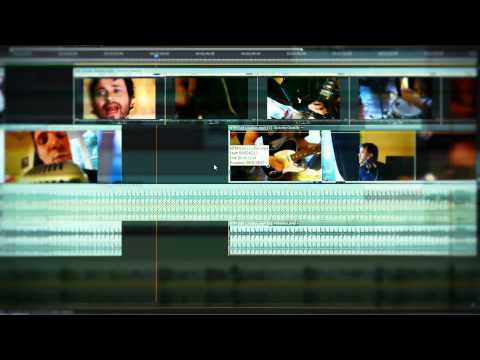 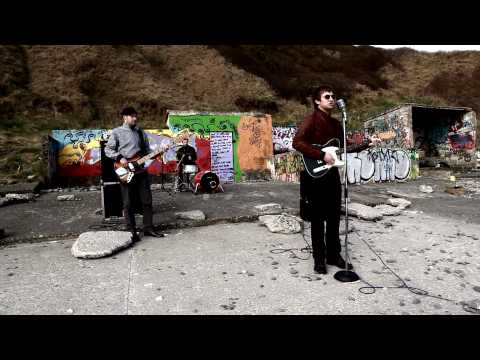 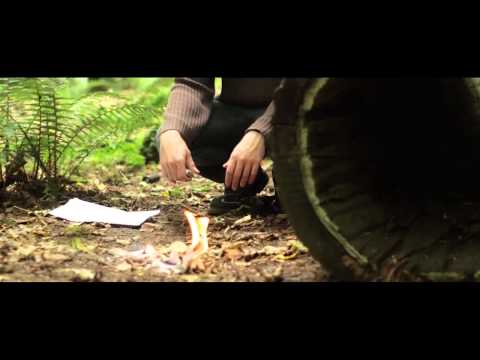