Formed in 2008, Emptyhead were originally a trio consisting of Cathal Redmond on bass, Brian Steemers on drums and Michael Pender on guitar and synth. Ted O’Connor joined on vocals in the summer of 2009 and thus the band was complete. The name Emptyhead originates from an insult directed at one of the members and it stuck. The group brings together Rock, Hip Hop and Electronic influences to make a Pop-Prog style of dance rock. The band hail from Dublin and Wexford where they have been making waves in the live scene, playing venues such as The Bailey, Whelans and The Village. They have released a self titled, 5 track EP which received a good review in Hot Press and are constantly working on new material. 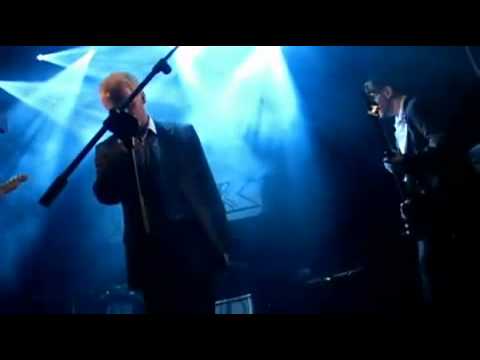 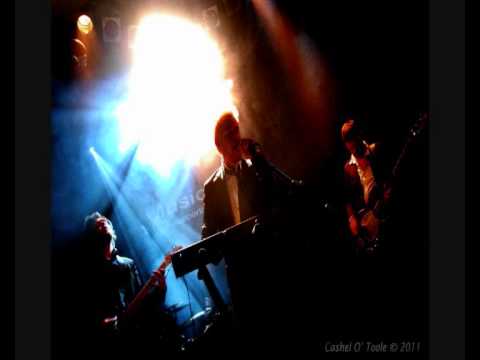 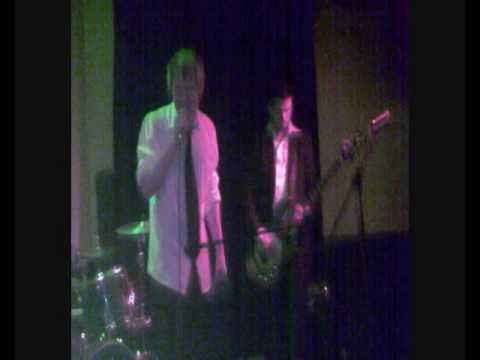 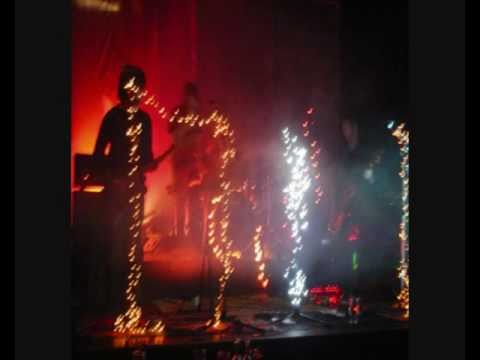 Sounds Like:
Muse, Queens of the Stone Age, Tool