EMR is a 23-year-old Irish/Canadian independent singer, songwriter, musician, producer and artist living on the coast of Dublin in Ireland who is beginning her journey as a full-time musician.

From exploring all kinds of musical genres at a very young age to learning instrumentation and gigging with local bands while growing up, it was a natural progression for EMR to study music in university. She graduated in 2018 with a BA (Hons) degree in music production.

After the recent release of her latest track 'Anchors Away', EMR has self-written, recorded, produced and released 18 original songs of which she owns 100% of rights to since beginning her journey as a full-time musician in October 2018. Everything you hear on her tracks from instruments, vocals and production to mixing-it's all done by her!

Her music has been streamed on Spotify over 225.5k times and heard in 64 different countries since her first release after graduating by over 11.3k listeners.

As a vocalist and multi-instrumentalist, she plays acoustic and electric guitar, bass, piano and keyboard and melodica and cajón. She writes, records and produces in her home/bedroom studio. Her music is available on all major streaming platforms including Spotify, Apple Music, iTunes and more. 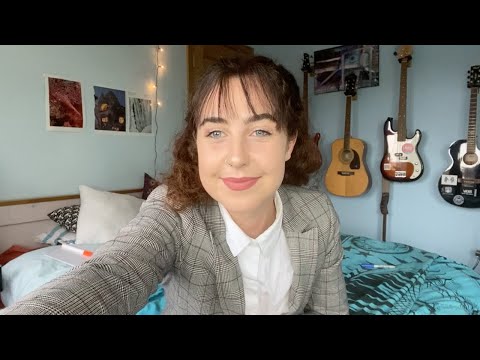 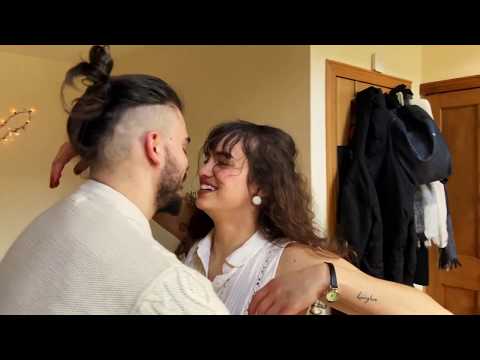 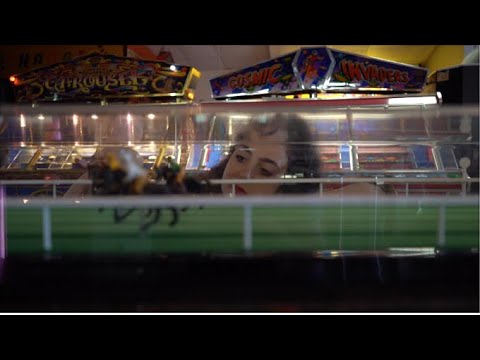