Emzee A is an upcoming hip hop/alternative artist and songwriter currently based in dublin, he got his big break in 2010 after co-writing and featuring on Hijackers hit single "Lose your mind" that made it into the irish charts landing a number 9 spot, which opened a lot of doors for him, With the release of his debut e.p #InDueTime on the 30th of August 2013, which did pretty well on bandcamp, Emzee A took some time out to begin work on his second e.p titled #UNXPCTD released on the 20th of january 2016 with the first single "LUCiD DREAMING" getting radio plays on 98fm and also getting featured on Hot press Magazine,Nialler9, The video directed by Bob Gallagher released on the 22nd of march 2015 who is also responsible for GIRL'S BAND "Why they hide their bodies under my garage" After getting featured on pitchfork and also The Thin Air and beginning work on his third e.p 'FACE BEHIND THE MASK” with the first single out soon, 2018 is looking great for this multi-talented artist. 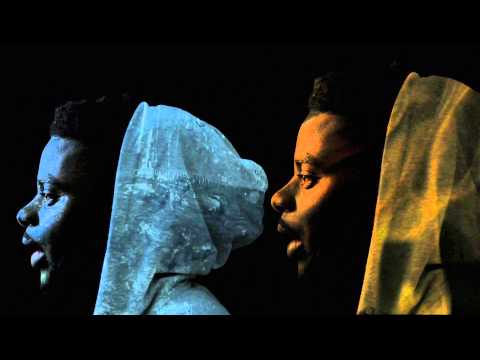