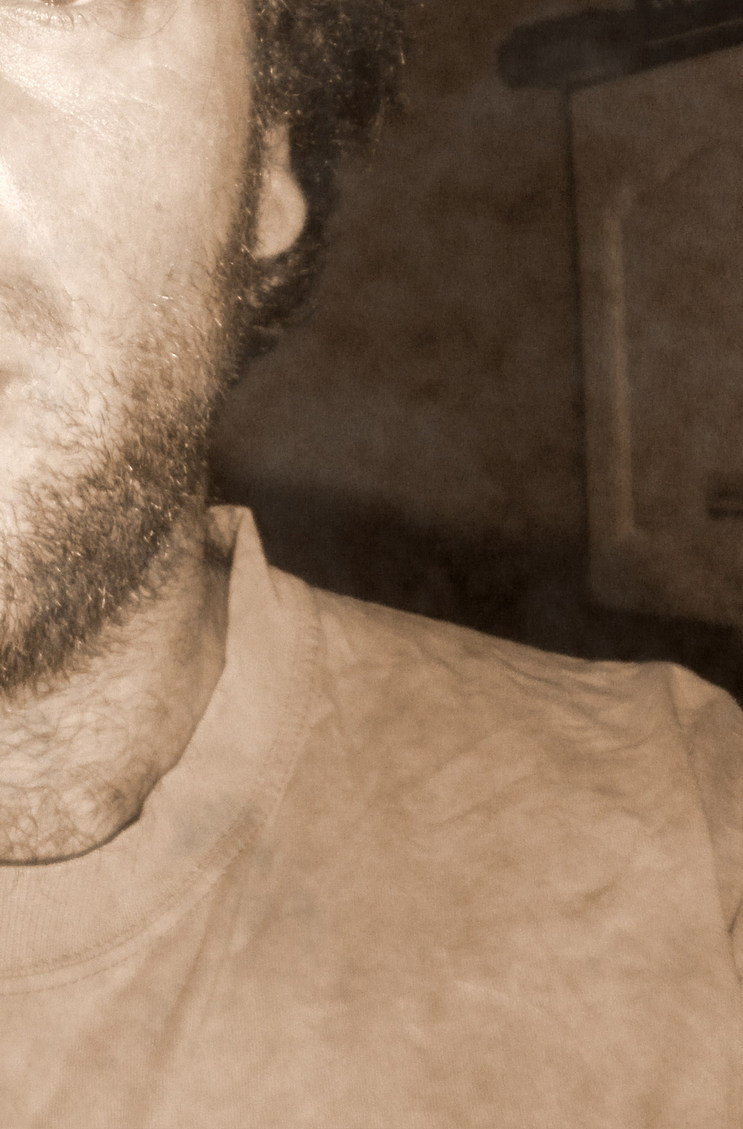 Eoin J is from Co.Wicklow. Having a love for all genres of music, he finds him self playing different styles such as Trad, Reggae, blues, Rock. So Its a new experience for him to make the album "Russian Roulette" in which he experiments a Russian Gypsy folk feel with popular songwriting patterns. With musicians Oleg Panomorev (Violin), and Andrew Csibi (Double Bass), "Russian Roulette" takes the audience on a journey of open imagination with a hint of theatrical story telling, a bit like the ring master of a circus. In deed Eoin J is no stranger to theatrics as he is an actor and has appeared on the Gaeity stage in the play "Studs" and has appeared the film "50 Dead Men Walking" with Tv shows such as "Legend", "prosperity","Proof 2" and "The Tudors". Russian Roulette is available on Cd baby.