"...a superb debut offering... ...the verdict: a slow burner that could be massive"
(HOT PRESS)

“It's like being wrapped in an aural duvet... …I think we’ve found a rare talent in him.”
(MAIL ON SUNDAY)

Born in Dublin to a Spanish mother and Irish father, Eric was raised on a healthy mix of music from around the globe. With a strong love of Latin grooves, 1920's North American song craftsmanship, and 1960's Surf harmonies, it wasn't long before Eric began to blend his diverse inspirations through his own unique compositions. After completing an honours degree in Chemistry at UCD, Eric finally succumbed to his true calling by obtaining a Masters in Music and Media from Trinity College Dublin.

He recently supported Bic Runga at The Cork Opera House and The Olympia Theatre, Dublin, as well as supporting a host of Irish musical luminaries, including Cathy Davey, Dave Geraghty, Vyvienne Long and Tiger Cooke. In July 2011 Eric was invited as guest performer to the American Ireland Fund’s Summer Event in New York where he performed every night from 17 -24 July, including the main event on the 21st. 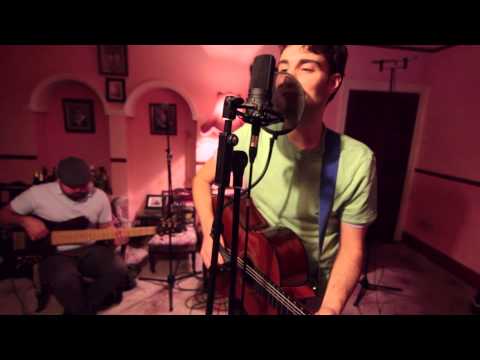 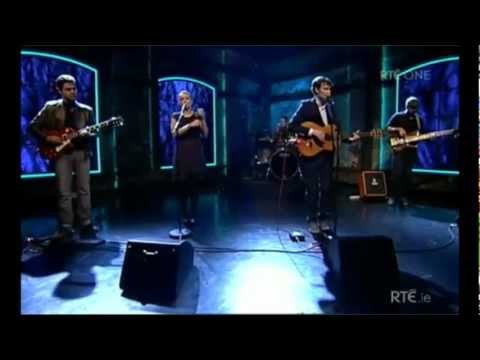 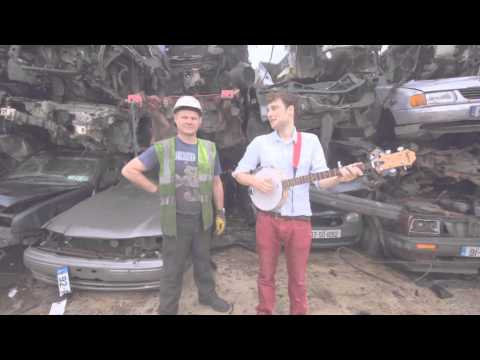