ESCOBAR are an alternative rock quartet based in Belfast. Formed in 2013 and having honed their craft amongst the North's thriving music scene and having become known for their live ferocity and tenacity, the band have established themselves on the merit of their latest EP 'RISE//FALL' and subsequent video for 'Sirens', released to acclaim on 01.04.14

2014 saw the band make their first festival appearance at Vantastival and support international acts such as Kids in Glasses House in their home town. 2015 promises a new release and further touring with a new addition to the line-up.

"The new video for 'Sirens' is an explosive effort capturing the dynamism of their live performances" Chordblossom.com

"One of the most impressive new NI bands to have emerged ..alt-rock mayhem"
Sounds of NI

"Promising to leave nothing but mayhem in their wake.. never disappoint or cease to amaze"
GiggingNI 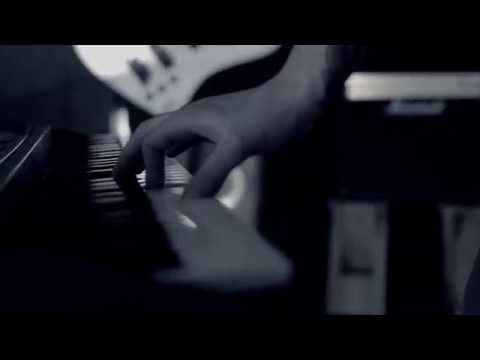