eur(elle) is a singer / songwriter and record producer from Dublin, Ireland.
"Songs and ideas start at home in my own small studio where I feel most comfortable, then are brought to a much better recording facility where they grow and become fully formed."

With influences ranging from Francis and the Lights & Bon Iver to Jarryd James, Tom Walker & Villagers, eur(elle) creates what he describes as “folk pop-cinematic soundscapes, tinted with a touch of electronica”. The 11 tracks which form his “Dark Chromatic” album chronicle all the love, light, darkness and death he has experienced during his life so far. The vocals radiate a mysterious soulful warmth. The lyrics are open and direct.

His sound can be described as Indie Folktronica fleshed out with confident, heartfelt delivery.

His first two singles; "Run" & "Borrowed Blood" are out now.
The debut album “Dark Chromatic” will be released July 1st 2019. 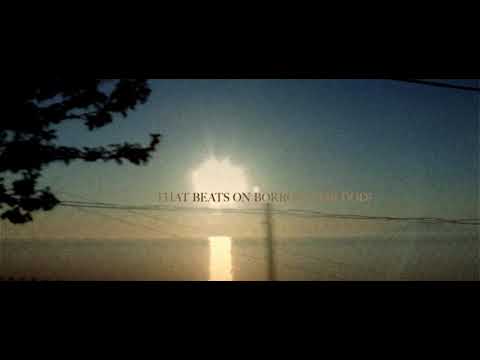 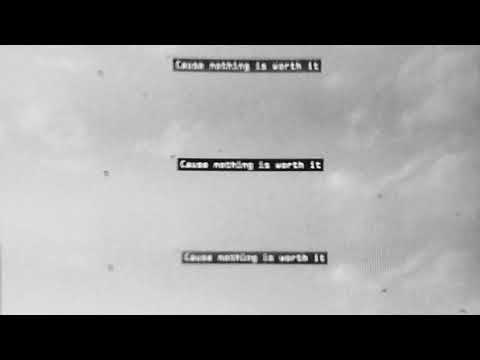 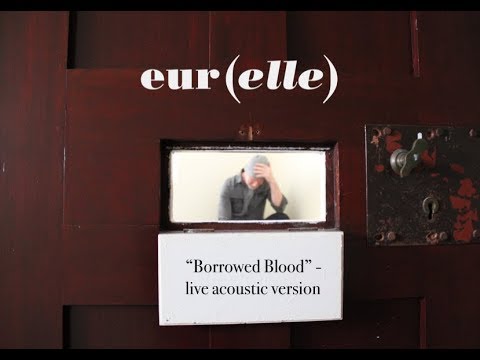