Following three years of hibernation in BIMM Dublin, EV emerges wide-eyed and bushy-tailed with a debut single release and a flavored live act which was once described as “Nirvana meets The Cranberries.”

Having already performed in different contexts throughout Dublin, (in venues which include Whelans, Sin É and The Button Factory) this release will be paired with a single launch on April 6th in Temple Bar’s ‘Odessa Club’. It will also be EV’s premier performance of original material in a live band setting, following many stints at open mic nights and acoustic sessions around Dublin since moving from Cork in 2013.

Recorded in Temple Lane Studios with Stephen Lovatt of Kildare-based indie label ‘Little Wolf Records’, ‘Limp’ is an electric throwback to the 90’s alternative grunge/rock scene, and is available on iTunes, Spotify and all major platforms. EV will be recording again summer 2017 with a new single set for release later in the year. 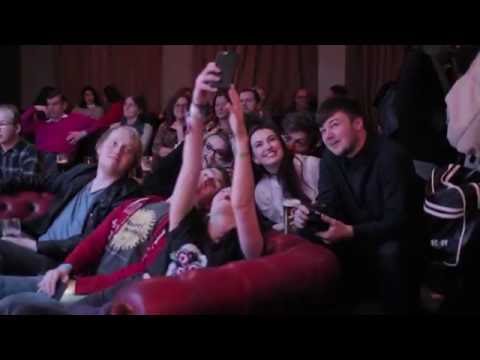