It might seem strange that a mother of three, working in insurance, who had never done a gig, decided to record an album of her own songs but that's exactly what Eva Porter has done.

Eva has been been writing songs since the age of twelve and has always had a passion for music but never took it further than home.

It was only when her then 6 year old son told her on a drive home one night, after they had been singing along to a song Eva had written, that he thought his mum should make a record, that Eva decided to give it go.

18 months ago the journey from singing her songs to her children to sharing them on her debut album “Heart on my Sleeve” began in earnest.

It started with a phone call to Eva’s uncle, Cork singer & soon to be co-writer Joe Corbett. Over the next year, Eva & Joe collaborated on the songs for the album.

Brian Connor, Belfast keyboard player and producer whose credits include albums for Freddie White and Albert Niland, heard Eva’s demos and signed on as producer. Brian played keyboards on the album and assembled a line up of Ireland’s finest musicians to join him - Johnny Scott, guitarist, Rod Patterson, bassist and Danny Byrt, percussion. The album was recorded in Sonas Studios, Glenflesk, Co. Kerry in December 2009. The album was engineered by Tony O’Flaherty of Sonas Studios and mastered by Ruairi O’Flaherty.

Eva’s music reflects her wide range of musical influences and love of folk, country and soul.

“Heart on My Sleeve” was launched on Thursday 17th June at the Boardwalk Bar & Grill, Cork.
You can find out more about Eva on her website www.evaporter.com or contact Eva at eva_corbett@hotmail.com 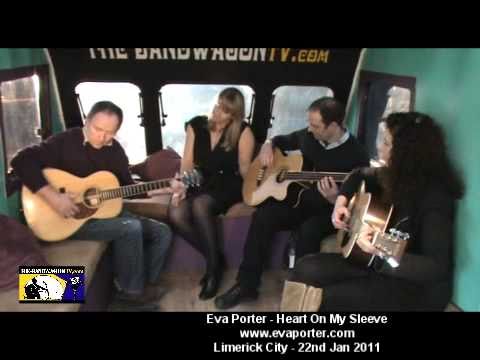 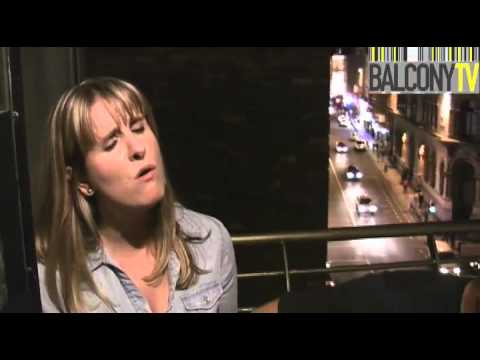 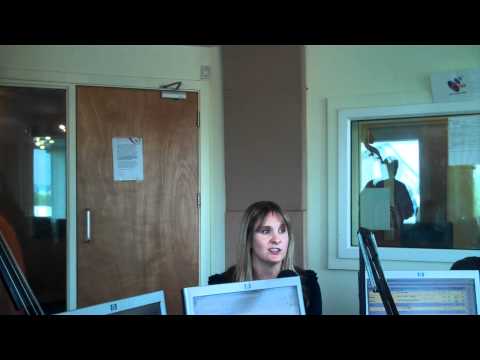 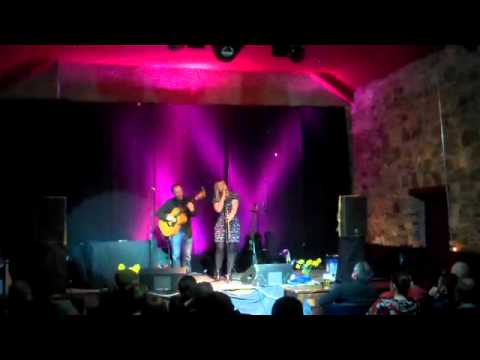 My Side
Jealousy
Someone
The Heart Wants