Eve Whelan is an 18 year old Indie pop artist from Clonmel, Co. Tipperary. Her love affair with music began at an early age and she has played the trumpet in her local marching and concert band since she was 9 years old. She also plays both the acoustic and electric guitars. She has completed all of her Grade exams in Music Theatre and Popular singing with the R.I.A.M. and is preparing for her Senior Certificate this year. Eve also hopes to begin studying Music in college this year.

Eve began to share her music on her social media platforms during the lockdown. She went on to write and produce her original music in her bedroom studio and released her debut single "Transitions" on March 5th, 2021 to all major music services. She is currently writing and producing her debut EP and plans to release it in the coming months. 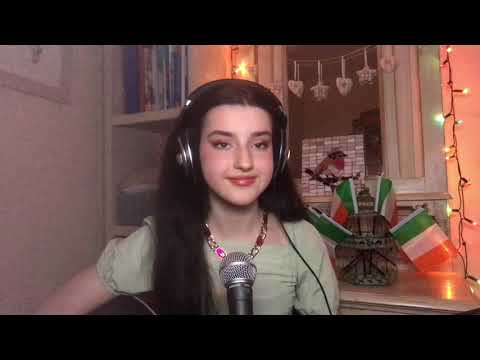 Influences:
Florence and The Machine, The Cranberries, The Cure