Ex Grace are Dublin-based Pop duo Sharon Gaynor and Eoin Grace. Having spent much of 2015 in the studio, they emerge in 2016 with their debut album 'Human in Unison' An album of such originality, it has created a new genre: Smart Pop.

A fusion of Synth Pop, RnB, Funk and Soul with dangerously catchy melodies and cutting lyrics delivered by a stunning vocalist. Ex Grace are 'Ones to Watch' this year! 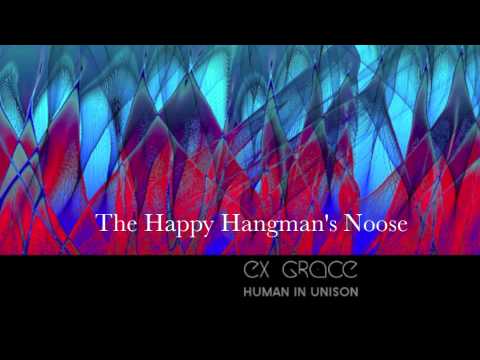 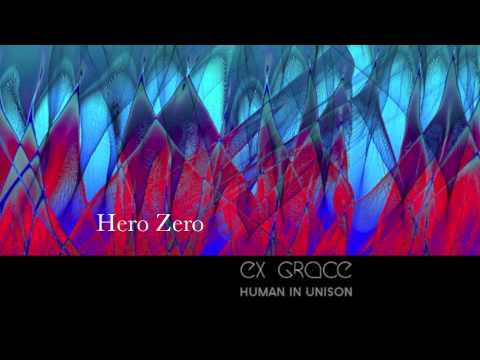 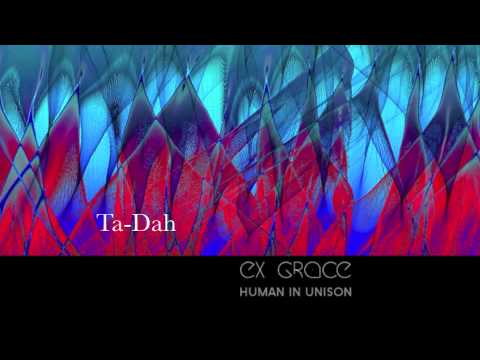 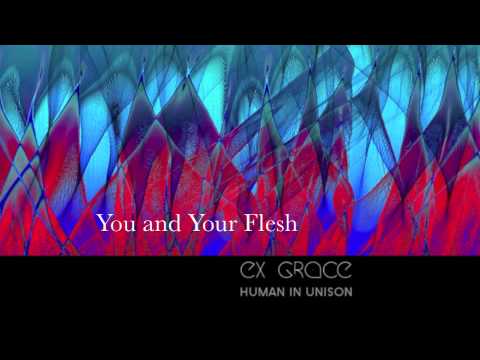