With an innovative synthesis of EDM and Metal, Westmeath band Ezekiels seek to pioneer a fresh sound in the Irish music scene.

Influences as diverse as The Prodigy, Slipknot, Polyphia and Skrillex meld into a dynamic and melodic style that is already resonating with a broad range of fans.

The buzz created by their debut EP ‘EZKLS’ and the music video for ‘Not Now M8’ has seen them recruit a solid following across social media.

A headline slot in Fibber Magees followed swiftly in the aftermath of their frenetic debut performance at The Stables in Mullingar. Now, Ezekiels aim to bring their unique live sound to a wider audience. 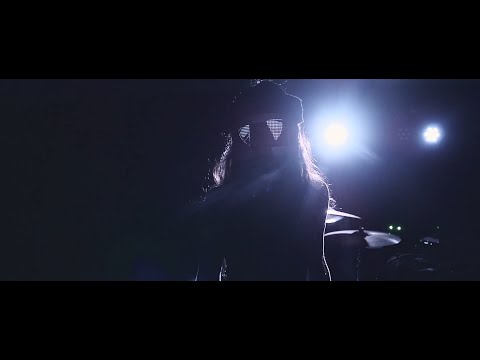 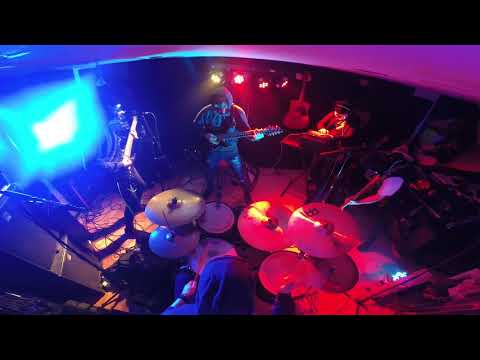