Dublin-based vocalist and producer Femi is known for his melodic voice and vibrant chords. The talented artist debuted his solo career with the release of “Beautiful” on SoundCloud, this tune elevated him to where he is today.

F3miii’s individual take on music comes as a form of self-therapy. The vocalist finds solace in creating music about love and heartbreak that people can relate to. In terms of artform, F3miii’s style is completely unique, his songs give a feeling of home; mellow yet vibrant and full.

The artist's love of producing and songwriting comes from his father who pushed him to start writing and singing in the church choir. His first encounters with the industry came when he became the only vocalist in a band called Grace Park. They had much local success and performed gigs all over the country. This is where the artist honed his skills.

F3miii’s individuality comes from his deep admiration of mega producers such as Pharrell, Kaytranada and Pierre Bourne, which in turn fueled his passion for producing music. Along with mainstream influences such as King Krule, Bakar and Brent Faiyaz, whom he likens he is content and tone to.

Although the emerging singer specializes in Alternative RnB there is no genre he won’t venture into. His versatility ranges from Rock to Afrobeats to House music. No stranger to live crowds, F3miii’s has headline shows at The Academy, Abbey Hotel and Workmans.

The promising artist hopes to release an army of singles and an EP before the end of the year. 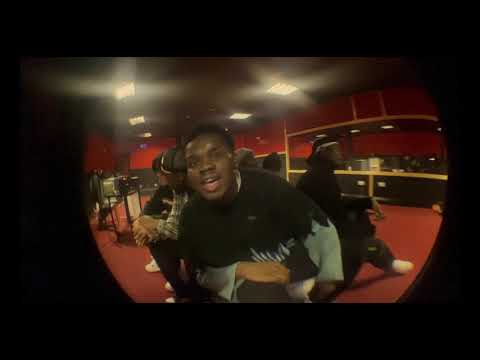 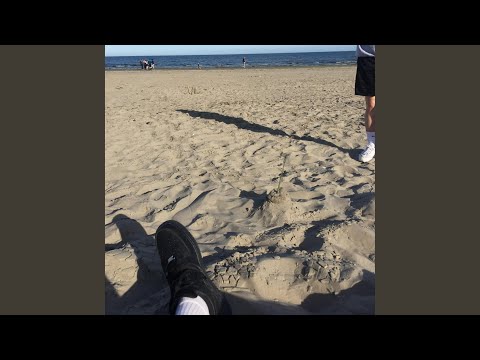 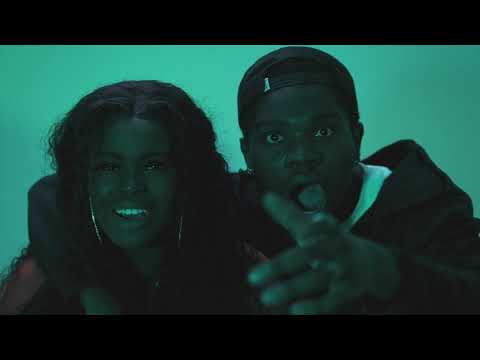 HIDING
So Good
I Love You (Lullaby)
Beautiful