Sicilian singer-songwriter and multi-instrumentalist Fabrizio Cammarata tells intimate stories of love and loss. The weaving of personal autobiography and magical storytelling characterises much of Fabrizio’s work, he conjures fantasies of light and shadow and telling tales of his experiences of travel across the world as well as stories of growing up in his hometown of Palermo, Sicily.

He's toured extensively through Europe and North America and he's been on the road with Ben Harper, Patti Smith, Daniel Johnston, Damien Rice, The Paper Kites and Villagers (among others) as a support act. Debuting in 2007 with "The Second Grace", in 2017 he released his critically acclaimed fifth album “Of Shadows”, produced by Dani Castelar (Paolo Nutini, Editors, R.E.M.). Castelar also produced Cammarata's latest effort, "Lights", issued in 2019, which among others features collaborations by musicians Gavin Fitzjohn (Stereophonics, Paolo Nutini) and Adam Dawson (BC Camplight).

Despite the extensive use of the English language, Cammarata's music is greatly inspired by Mediterranean and North African sounds, as well as Latin American artists such as Chavela Vargas (often referred to as the "Mexican Billie holiday"), whom Fabrizio has paid homage to with an album, a novel and a theatrical play, all by the name of "Un Mondo Raro" (2017), along with his longtime collaborator and fellow singer-songwriter Dimartino. 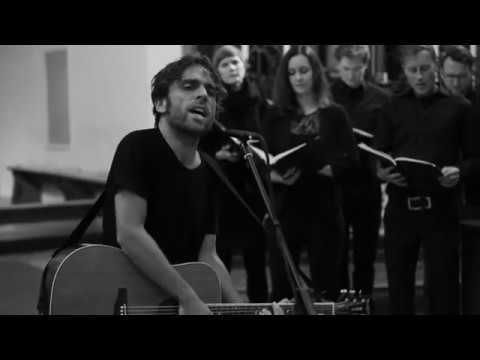 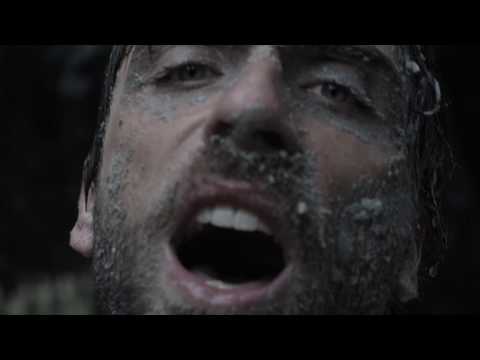 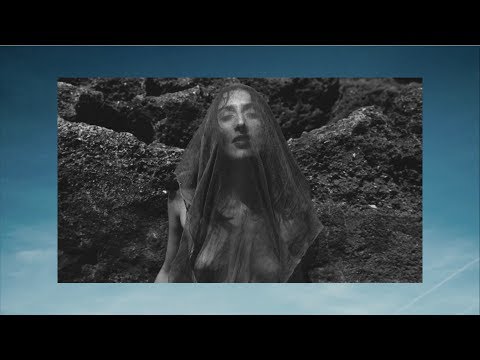 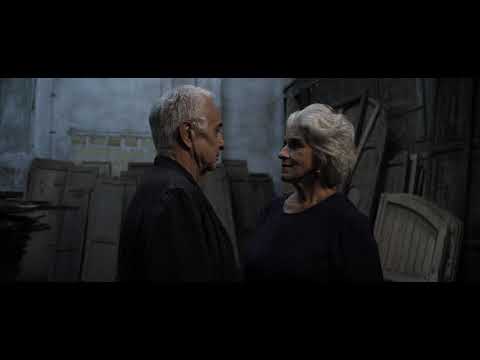