Falling Feet First are a four-piece band from Kilcullen/Kildare. The band formed in February 2011, Falling Feet First came to be after another band that Guitarist (Eric) and Drummer (Colin) were in disbanded, Bassist (Conor) was straight away asked if he would be interested in forming a new band. Soon after, Vocalist and Guitarist (Kevin) was asked to join and the band was complete. In the first few weeks the band nearly settled on the name Truth or Dare after an iPhone app that Conor was using at the time. Until the name Falling Feet First was mentioned and quickly agreed on by everyone. 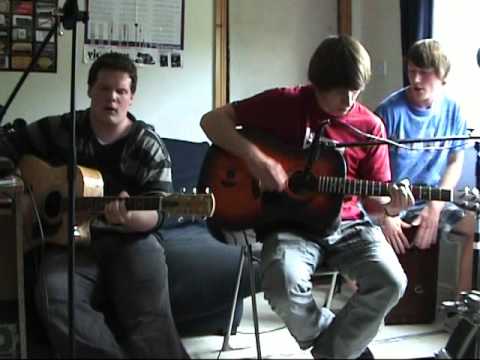 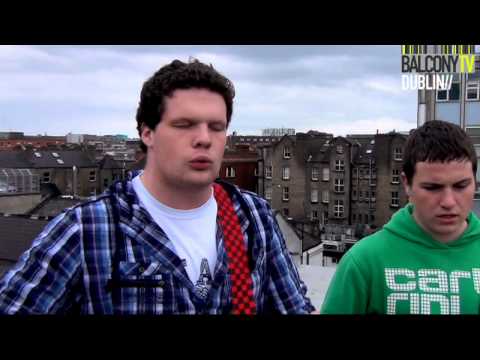 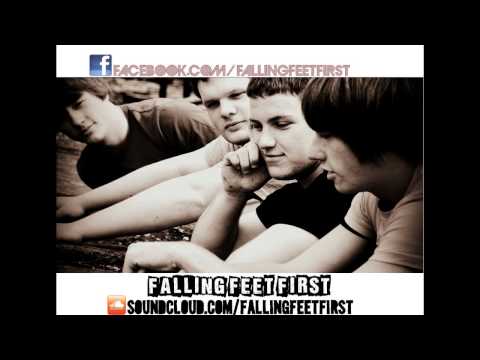