'Father!' began as the solo bedroom project of Meath native and multi-instrumentalist Sean Brunswick. Taking its name from the famous Douglas Reynholm quote; 'Father!' became an outlet of creativity for Brunswick and an escape from the high intensity of Architecture School.

Within the first year of purchasing an array of recording equipment with money he received from his final paycheck for time spent as an architectural intern Brunswick had released an 8 track album that featured Lo-Fi sounds paired with subtle sampling which unavoidably embraced the imperfections associated with amateur recording.

In 2019, Brunswick moved from bedroom to studio for the sophomore album 'Queen of Spain' in order to produce a more adventurous and truer sound for the band. Recruiting close friend Mark Chester of Autre Monde, Ginnels, No Monster Club on mixing and mastering duties and Anthony Dunphy on lead guitar, Brunswick attempts to make 'Queen of Spain' the statement album of 'Father!'.

“'Father!' excel at conjuring up sun-bleached nostalgia through jangling melodies and naval-gazing vocals. Each moment is steeped in the type of reverb-drenched longing that lo-fi candid photography projects could only dream of capturing. Father! are a band with a realised sound that stirs up memories you never knew you had.”

"...self-proclaimed “hazy snap crackle and dream pop” four-piece Father! took the stage Upstairs. Couldn’t have said it better myself, lads, but let me take a stab at it. At times sounding what I can only imagine David Bowie would produce if he were writing dark bedroom pop songs while high (that’s a compliment, I swear), Father! have surely carved out a distinctive sound. The band was at their best with the more upbeat soft jam of their closing song, ‘Desire Lines’, which finally had the headbangers banging and gave a glimpse of what these guys are truly capable of." 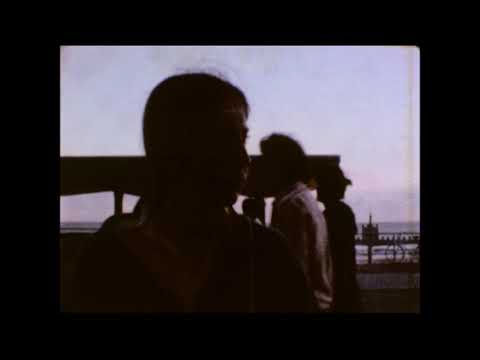 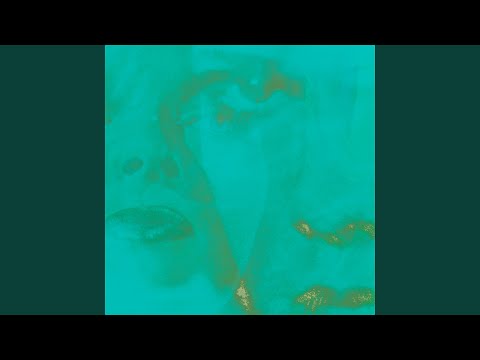 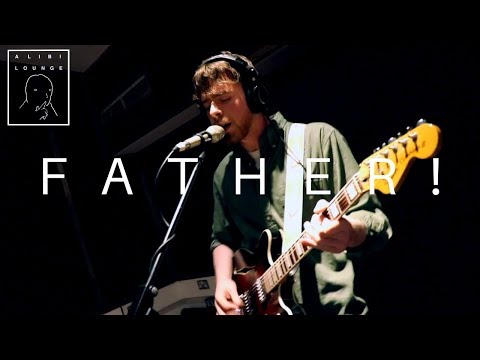