Fathers of Western Thought are the duo, Rob McGlade
and Gordee Lee.

Coming together in Autumn 2010 to write and record songs
in a home studio, the pair use a drum machine and their
two separate guitar styles to provide the basis for songs
that come naturally through improvisation.

As of December 31st 2011 they have completed a project
entitled 'Sons Of Western Thought' in which they wrote,
recorded and uploaded a song a day for 2011, everyday
a new song was uploaded to sonsofwesternthought.com

The project did not unnoticed as their song 'Dublin'
(March 21st, Song No.80) was chosen by The British
Council/Dublin City Council as the soundtrack to
contemporary Dublin in their OPENCities competition.

The project was displayed as a multimedia exhibition
in The Market Studios from 16th - 23rd Feb 2012 and
was featured in The Irish Times on Fri 17th Feb 2012.

In mid-2012 the band have recruited Luciano Passavanti
(bass) and Adam Steele (drums) to play a host of gigs
as a full band, starting with the Galway Fringe Festival. 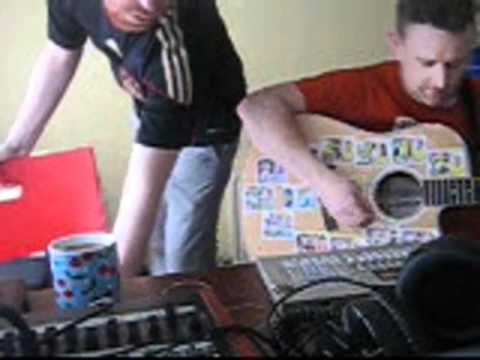 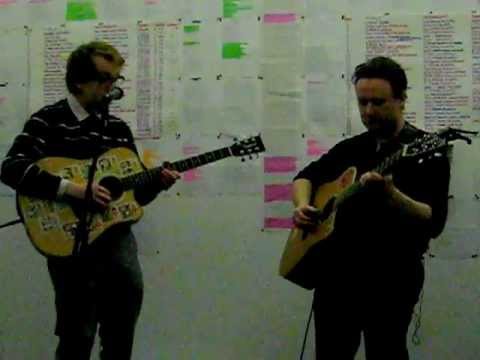 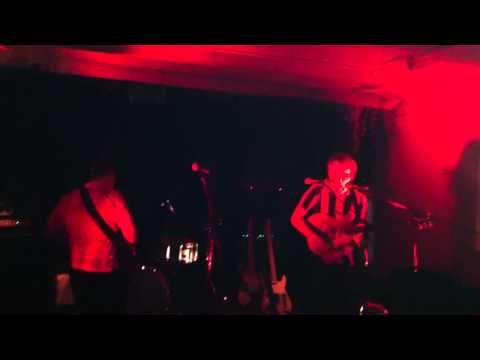 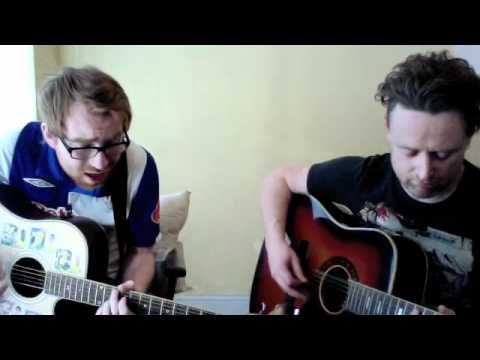