Fears has received significant acclaim across Ireland and the UK, where her music has been covered by Noisey, Huck Magazine, BBC Arts, the Irish independent & Nialler9. She has been regularly played on NTS, BBC and RTÉ radio, and was selected for Moving on Music's Emerging Artist Programme 2019.

“[h_always is] a slow-burning pop creation, her sugary, semi-whispered vocals floating over minimal guitar plucks and an electronic heartbeat. It almost sounds like a lullaby, to herself” - Noisey

“There’s something otherworldly about Constance Keane, and her solo project, Fears…Fears is coming out of the shadows more and more, and anticipation is rising for more of those tenebrous melodies, and it seems like Keane is ready and waiting to haunt the music scene with her melancholic and dark tones” - The Thin Air 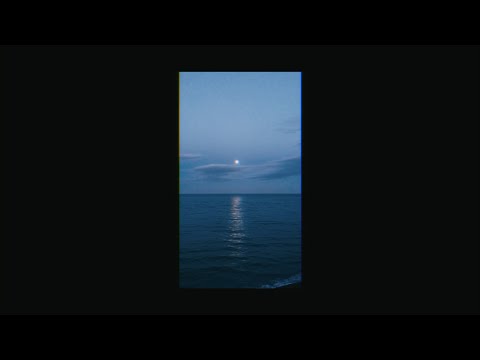 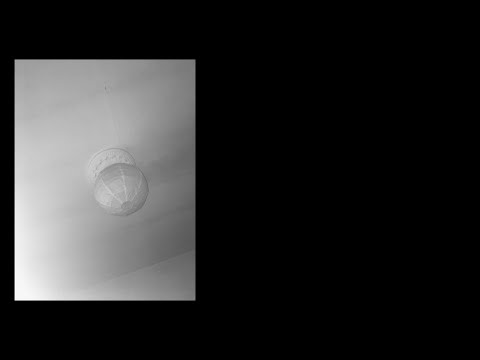 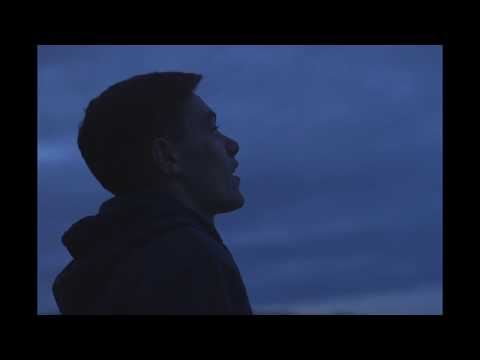 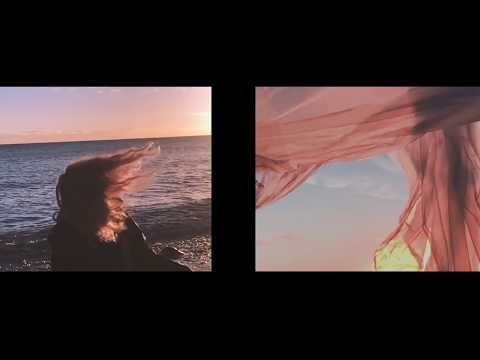