Launching their musical career in 2013 at just 16 years; Niamh Sharkey, Dara Farrelly, Eleanor Rogers, Sarah McLaughlin and Jenny McKeown, came together to form what can be described as the all-girl indie quintet from Ireland

After a busy yet successful 2014; supporting Swedish rockers Thundermother, and Cavan rockers The Strypes the girls were then approached by GUINNESS and hand-selected as the face of Guinness Amplify outdoor advertising campaign which launched Featuring X across billboards, bus-stops around the country.

Featuring X have received critical acclaim with the release of their debut three-track EP (2013) followed by the release of the impressive twist on Rea Garvey’s single ‘Wild Love’ (2014) accompanied by their nostalgic music video which paid homage to Robert Palmer’s 80s classic ‘Addicted to Love’. The track immediately entered both the Official Irish Singles Charts (IRMA) and iTunes Download Charts.

After supporting Cavan rockers The Strypes across number of Irish dates in December 2014, the audio-crafting quintet headed into NuMu Productions studios, with Producer Barry Murphy, to write and record new original material. Lead single ‘More Than You Can Chew’ (mastered by Ray Staff at Air Studios UK) is available for download on 16 April, is a taste of what’s to come from the girls’ forthcoming EP due for release this summer 2015. 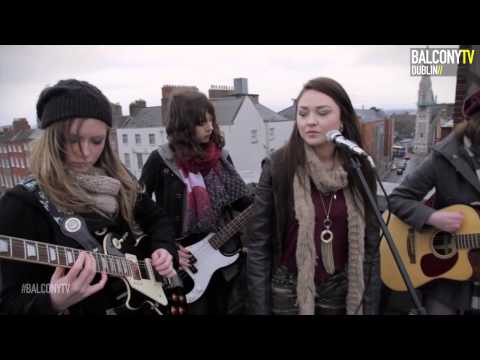 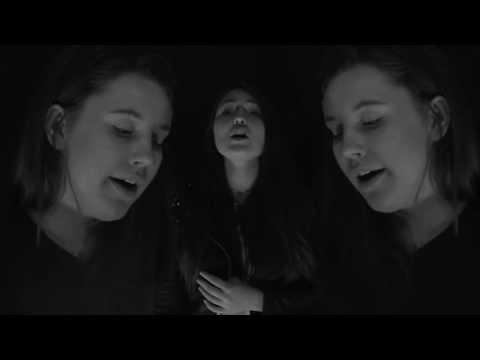