Ferals are a three piece band hailing from the North Coast of Ireland, a part of the country ravaged by strong winds and high seas and this is exactly how we envision our sound, an ensemble of waves crashing against rocks. Nature inspires the dynamics in our music, we like to say it has a feeling of peaks and valleys; not merely just another North Coast punk band but rather that of intricate melodies and a creative approach to lyrical content. 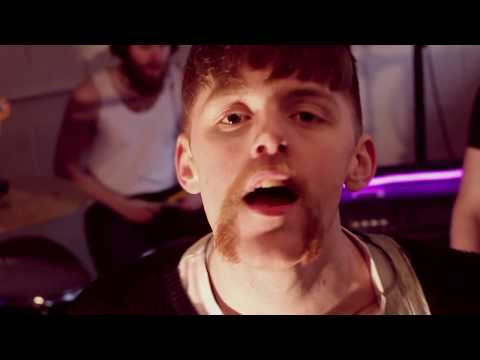 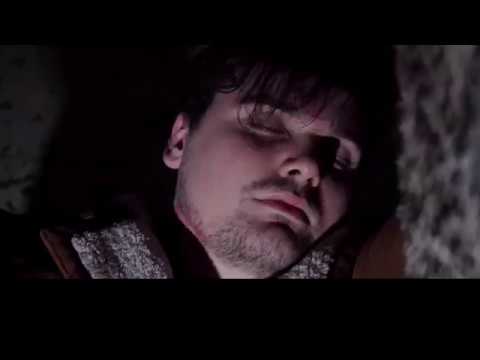 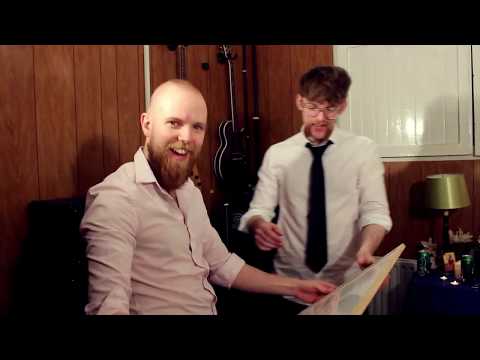 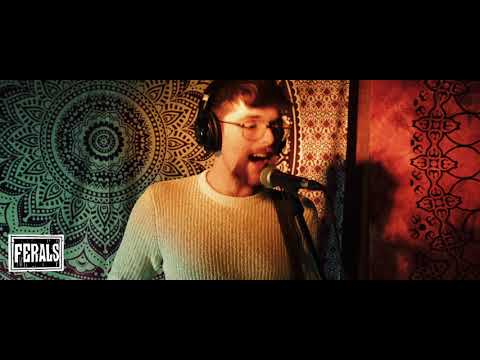 Sounds Like:
Alexisonfire, And So I Watch You From Afar, Biffy Clyro, Deftones