Fergal has been playing guitar since the age of sixteen, and started
writing songs as soon as the chords were strung together. Early
influences included Rory Gallagher, Jeff Buckley, John Martyn and Nick Drake. Following a handful of lessons in classical guitar whilst working in Germany, his guitar style developed into a distinctive mix of classical finger-style picking and more contemporary rhythms. In 2004 he featured in the Midlands Singer/Songwriter showcase held in the Palace Loft, Athlone. A packed house and memorable performance solidified his position as a talented local songwriter.
Since then, his skills as both a songwriter and musician have matured to produce this debut offering. In supporting acts, such as the
Coronas and Mundy and playing at festivals like Helium and Moatrix, whilst getting airplay on national radio, RTE Radio One, his profile is growing steadily. 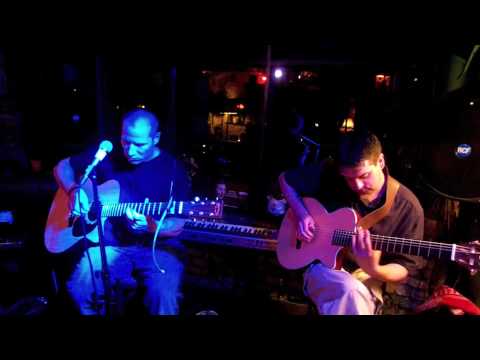 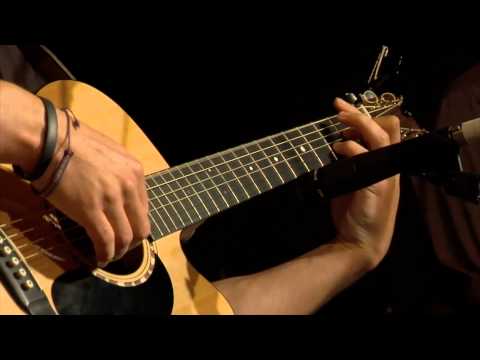 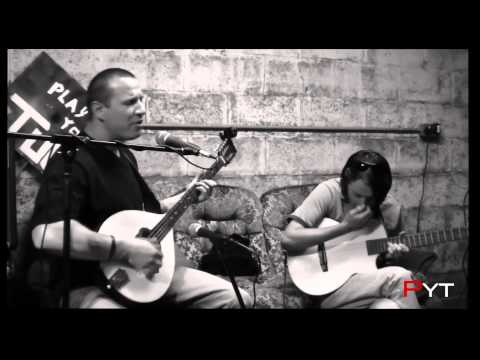