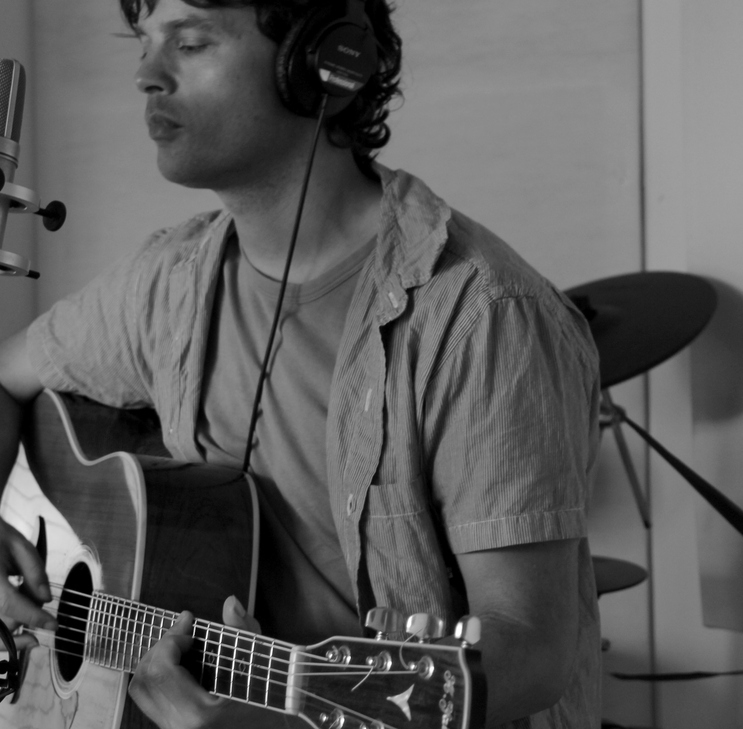 Fergal has just finished his first album entitled 'Light breaks through', which features artists from around the world including India, The Congo, Austria , France, Italy, Germany, Switzerland , Brazil and The Caribbean as well as a host of talented Irish artists including Liam Ó Maonlaoí .
It's a homecoming album with the songs and music telling a story of awakening from the dream of existence.
While working on the new album from 2009 until 2013, Fergal was living by Inch beach on the The Dingle Peninsula in Co. Kerry, which most definitely informed the atmosphere of the music.

Currently living in the fishing village of Ballycotton, for the past few years Fergal has worked as a Drum, Music and Creativity group facilitator in Ireland and abroad, working with Companies, Universities, schools and other groups to inspire positive change and creative expression within these organisations. During this time he also played and recorded with artists such as Eamon Cagney, Catriona Lightfoot, Claudia Scwabb, Niwell Tsumbu, Bertraund Galen and Ciara O Driscoll .

In 2007 Fergal created and composed a show entitled 'The Ninth Wave' for The World Bódhran Festival in Kerry, that featured African, Egyptian, Classical and Shaolin style movement and dance and told a magical,mythical story through music and dance and with drums and instruments from around the world. The show's powerful climax featured Ronán Ó Snodaigh and Liam O Maonlaoí together with an ensemble of drummers, musicians and African dancers.