Fergus Daly is an up-and-coming, Irish indie artist ... released his debut EP, Riddle in January 2019 ... his music videos to-date have almost half a million views to-date. In addition, his single, In Disguise, made #1 on the UK Independent Chart in August 2018.

Unique and unmistakable, Daly's music has been variously described as a mixture between The Waterboys, Velvet Underground& U2. Fresh and contemporary, it embodies a timeless quality with its rich, textured sounds and lyrics. 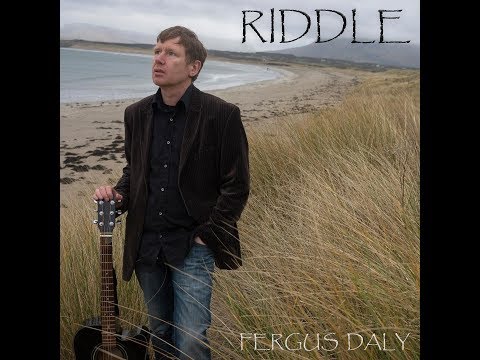 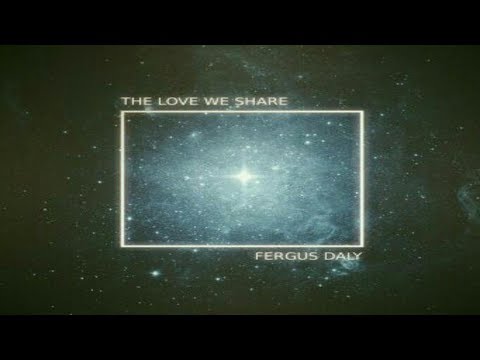 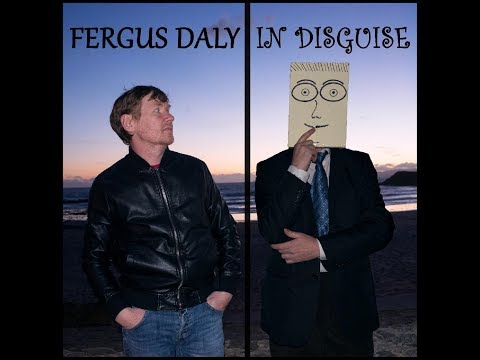 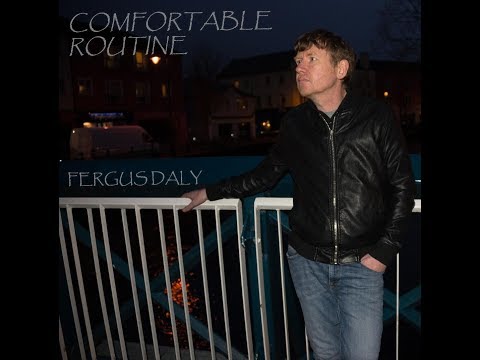