Feuds are a four piece indie band from the small village of Kilcoole, Co. Wicklow. The band is made up of Evan Bruton - Vocals/Guitar, Adam O'Sullivan - Guitar, Danny Bradley - Bass and Neil Greene - Drums. Feuds began in October 2014 with a different lineup. However, in 2016 the band settled on their current lineup and sound and went on to release the single 'Stay Here'.

To date Feuds have played Electric Picnic 2017, Whelan's ones to Watch 2018 and venues such as The Workman's Club, The Róisín Dubh Fibber Magees, The Grand Social and the Bello Bar. They have also received airplay on RTÉ 2fm, 98fm, radio8 to name a few.

'My final thought is very clear, this is a very, very good debut EP from Feuds' - Remy 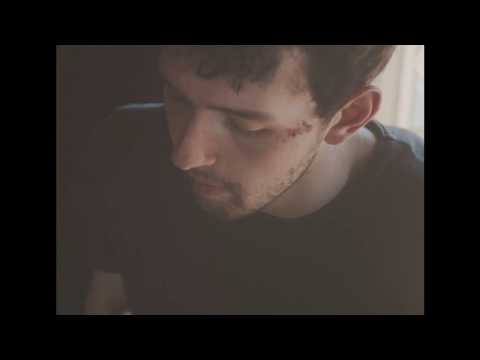 Anything I Wouldn't
Longer Days
Stay Here
Nothing to Happen Next