In his first release since his 2015 album 'The Revolution', Fiach Moriarty takes a new turn in his songwriting journey, echoing the sounds of the Roaring 20's with 'Everything Will Rhyme'.

Fiach has spent the past year touring Ireland and Europe as a member of groundbreaking nouveau trad acts ALDOC and Beoga.

It is Fiach's songwriting talents that has earned him invitations to collaborate with the RTÉ Concert Orchestra, Paul Brady, Declan O'Rourke and Eddi Reader and appear as host and musician in the TV3 6-part musical travel show 'Jingle Jangle' alongside Fiachna Ó Braonáin (Hothouse Flowers) and Jim Lockhart (Horslips).

He has previously released two albums; 'So i' and 'The Revolution'.

"I was rendered speechless by his voice and songwriting... Lyrically and musically he is one of the best singer/songwriters around."
- Chris White (The Zombies) 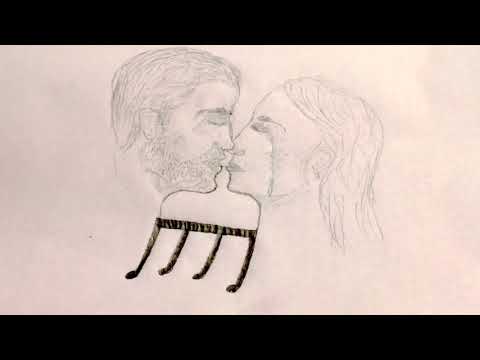 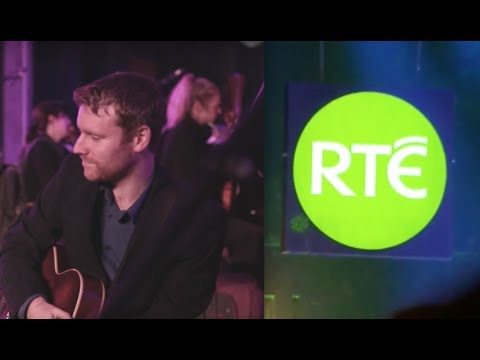 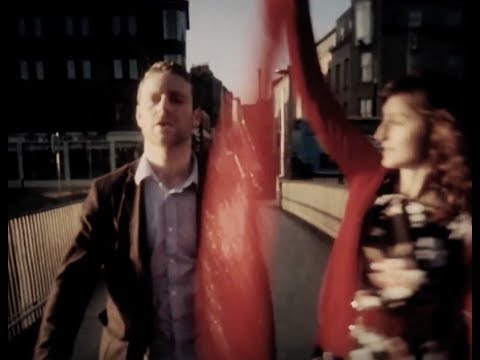 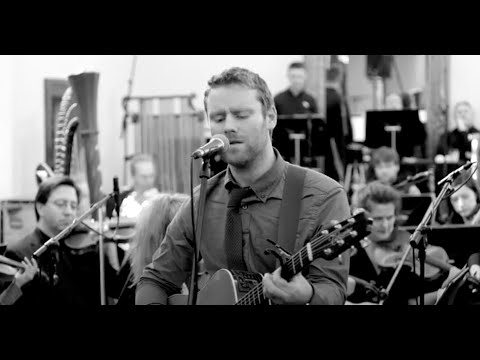 Everything Will Rhyme
The Mother
Nightingale
Won't Lay Down