There’s a look in Fiachna Ó Braonáin's eye, a gleam, a glint, and a hint: the mark of the true believer. A carrier, and a carrier on. It bit deep into him when he was a teenager, the wild wail of the blues guitar and the pulse of rock n’ roll, mixing with the already ingrained DNA of the traditional Irish music, language and song he was raised on. There was - and there is - no cure.

The mind that had already been blown wide open by traditional music sessions in the Dún an Óir hotel in West Kerry, in the Geantraí of the Cultúrlann and in the halls and passageways of his Dublin school, Coláiste Eoin, heard whispered magic names like Muddy Waters, John Lee Hooker and The Rolling Stones from Alexis Corner on the BBC.

His thirteen-year old brain got properly rewired at a Bob Dylan show in Paris and he was long gone. His mother’s Spanish guitar became his focus, his obsession, his first ticket on a lifetime’s journey jumping between jigs, reels, sean nós and paint-stripping guitar solos, and he’s still out there.

Fiachna has worked the six strings in the four corners, getting down with African gospel singers, Moroccan tribesmen, Texan swingers and Irish balladeers. There’s also the very considerable matter of his own crew, Ireland’s greatest rock n’ soul merchants, Hothouse Flowers, who have been dealing the real stuff for over thirty years. When The Flowers took a step back, he holed up in Paris between 2006 and 2011, recording his first solo album Bougainvillea in a one-bedroom apartment near Montmartre.

Side-stepping into broadcasting, it was still all about the music as Fiachna worked on several Irish and American television shows as featured guest and presenter, and produced several award winning music documentaries.

What we used to call the wireless was the logical next move, and in recent years Fiachna has commandeered his rightful seat as a presenter on Ireland's national broadcasting service, sharing the musical connections he’s been making all his life on Late Date, every weekend on RTÉ Radio 1 between midnight and 2am.

With all of that going on, it’s hardly surprising that he’s only getting around to releasing Bougainvillea properly now. It’s available on iTunes and across all digital platforms, and the curious should make their first stop at the gentle beauty of ‘Ghosts’ or ‘City Of Love’ and pour themselves something sweet for the sailor’s love lament of ‘Bottle Of Rum’. Question the title of the opening track though; there’s never been anything hidden about this man’s soul. 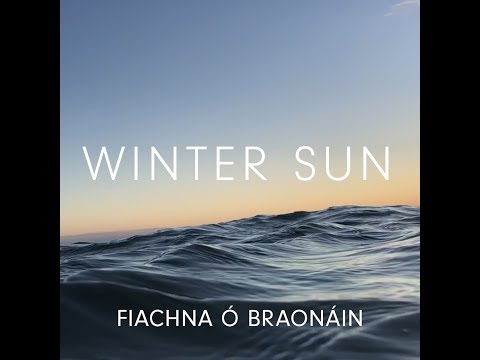 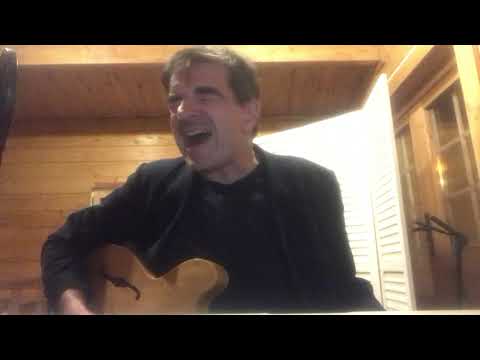