“Fia is carving a niche for herself as a promising new artist, and is certainly bringing something new and diverse to the Irish music scene.” - Nialler9

“London-based Irish artist Fia Moon offers a glimpse of positivity in this gorgeous slice of atmospheric pop.” - Record Of The Day"

Soulful. Honest. Heartfelt. These are just a few of the words that crop up time and time again in conversations around Irish singer-songwriter Fia Moon. The Dublin born, London based artist’s blend of R&B tinged alt-pop has drawn comparisons to the likes of Halsey, Jhene Aiko, Banks and Snoh Aalegra.

The juggernauts of jazz and soul like Ella Fitzgerald, Billie Holiday, Eva Cassidy and Norah Jones moulded Fia’s musical tastes from an early age. Performing since the age of five and surrounded by music thanks to her parents who are of Irish and Italian heritage, her father a classically trained musician and her mother a music teacher, Fia began gigging while studying in Dublin, developing her sound before she made the jump to move to London.

The authenticity of those past musical legends is what inspires Fia’s emotion-laden and deeply personal songwriting, meaning it’s little surprise that her lyrics are often what garner her a lot of praise. However, it’s the range and power of her classically trained vocal that allows her words to soar and truly connect with people.

2019 saw Fia Moon complete the festival season in Ireland having played Forbidden Fruit, Body & Soul, Indiependence and We've Only Just Begun at Whelan’s as well as support slots with popular Irish bands Wild Youth, The Coronas and LAOISE. Performances on Sofar Sounds London and viral YouTube channel Mahogany also highlighted her undoubted potential. Gaining radio traction both in the UK and Ireland Fia was named on RTE 2FM’s Rising list for 2019 (the equivalent of BBC’s ‘Music Sound Of…’).

2020 sees Fia Moon return with a six-track mixtape of heartfelt anthems exploring the emotional struggles of heartbreak and healing that anyone can groove to. Drawing on influences of R&B, pop, soul and jazz, each song tells a different story, taking you on a journey of building back confidence, empowerment and acceptance.

Her first two singles ‘better days’ and 'XX' catapulted her into the music scene both in Ireland and abroad. Since their release in April and July the songs have amassed over 14 million impacts on Irish radio, with 'better days' entering the Irish Radio Breakers Chart at no.5 and reaching no.13 in the All Radio Irish Artists Chart. Fia was also placed on the cover of Spotify’s editorial playlist 'A Breath of Fresh Eire' and added to six editorial playlists including ‘New Music Friday UK’, ‘New Pop Revolution’, ‘Chilled Pop Hits’, ‘Fresh Finds’ and 'Easy' - the total of which boasts a whopping 4 million followers. Deezer featured the song in one of their largest playlists 'Brand New UK' with almost 6 million followers and the song also entered the Official Irish Homegrown Top 20 Charts at No.13.

Fia’s releases have received media acclaim from the likes of CLASH, The Irish Times, The Irish Independent, EARMILK and the Sunday Business Post. At the beginning of 2020, she was chosen as one of 20 new artists to watch by GoldenPlec in its renowned Plec Picks series and gained copious media outlet support from the likes of Nialler9, GUAP, Discover Nu, Dansende Beren and Record of the Day, among others.

Fia is also honoured to be part of ‘The Irish Women Harmony’, who, in June 2020, released a collaborative charity cover single of The Cranberries 'Dreams' to huge success. These 39 female Irish artists and musicians are using their voices in aid of Safe Ireland, a cause that is very close to her heart. On its release, the single went to No.1 on the Irish Homegrown Official Charts (first female act to ever get a No.1 in this chart), No.15 in the Official Charts (highest new entry), the most downloaded track outselling the entire Top 20 and hit over 6 million radio impacts on Irish radio in its first week of release.

With all of this and more new music on the horizon, 2020 is gearing up to be a truly breakthrough year for Fia and her deeply personal and highly relatable blend of atmospheric pop. 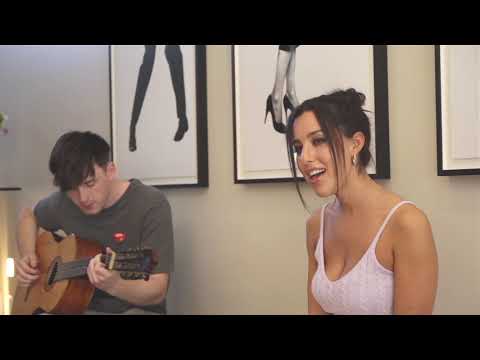 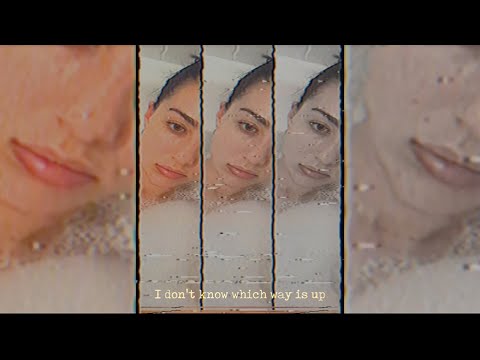 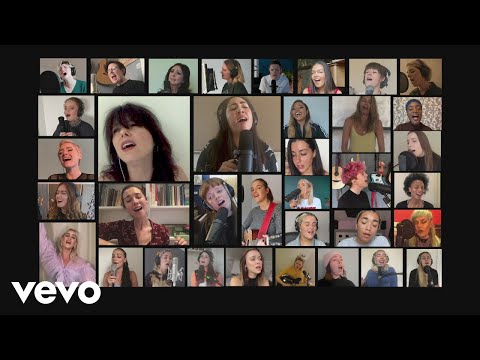 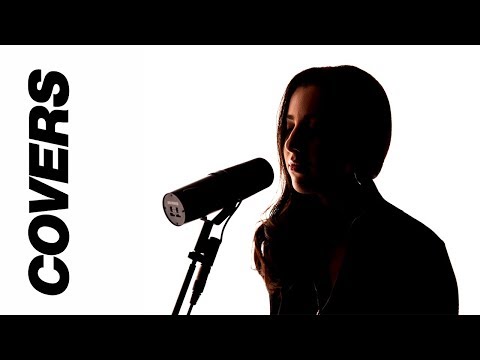