Fierce Pit Bosses are a 3 piece band based in Donegal playing their own brand of emo-tinged punk rock. With “heart on their sleeve” lyrics and catchy upbeat tunes they hope to forge their own way on the Irish alternative rock scene.

Aaron and Eoin are longtime friends and had previously been in the band Cuban Science. Kieran was another friend of theirs and being a well known drummer and having mutual musical interest they asked him to join after deciding to start a band.

Singer/guitarist Eoin had been performing solo under the name Affirmative Mule playing acoustic, folk-punk style songs. Some of these songs have been reworked as Fierce Pit Bosses tunes, along with brand new songs all taking advantage of the bigger sound afforded by a full band.

They having been gaining steam with their relentless live performances with an appearance at Swell Festival 2018 among them. They released their first single “Sharks in the Bathtub” in October 2018 and their first EP of the same name was released on January 19th 2019. They are looking forward to continue their consistent gigging and hopefully include more Irish festivals in 2019.

Their main goal is to write and perform great tunes that might someday mean as much to someone else as they do to them. 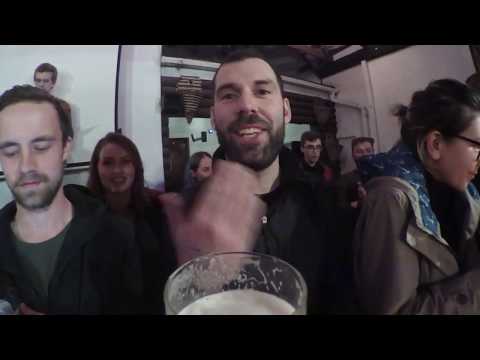