After a successful Fundit campaign in 2013 FLA are on the cusp of releasing their third LP.
In May of this year they released the pre cursor in the form of the Whigfield Sextape EP

Essentially college drop outs that never actually dropped in. Fight Like Apes started life as a bunch of friends who had played together in their teens in “various crap bands”. Nothing had ever been taken seriously, apart from the grief created by a (six) string of useless guitarists. Finally free of any hapless axe heroes; the band coalesced in 2006 with the avowed aim to make “obnoxious pop”. They quickly made waves on the Dublin gig scene with their powerful, confrontational live performances.

They released their first EP, entitled ‘How Am I Supposed To Kill You If You Have All The Guns’ on The Frank & Walters’ Fifa Records label early in 2007‘ and followed it with a second 4-tracker – ‘David Carradine Is A One Armed Bounty Hunter Whose Robotic Arm Hates Your Crotch’ – which was released in November 2007.

Around this time Fight Like Apes signed to Irish independent label Model Citizen Records, and went to Seattle in Spring 2008 to record their debut album with John Goodmanson (Los Campesinos, Sleater – Kinney, Bikini Kill). Returning to Ireland, the band embarked on a busy touring schedule of summer shows, including gigs at Oxegen, Glastonbury, Castlepalooza, Green Man, Indiependence, Reading and Leeds.
Fight Like Apes released ‘Something Global’ in Ireland to coincide with their Oxegen gig which coincided with the UK release of ‘Lend Me Your Face’ which enjoyed extensive radio support from BBC Radio 1 and BBC 6 Music.

"Combining their love of three minute pop tunes and the digital distortion pedal – ‘Fight Like Apes And The Mystery Of The Golden Medallion’ is the perfect passport to Planet FLApe, a jagged landscape of porcupine-pop tunes with striking non-linear lyrics, powered along by analog synths, b-movie samples, monstrous bass and propulsive drumming. Twelve sticks of electronic punk rock dynamite." 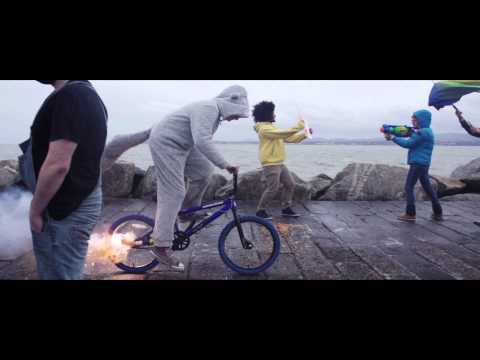 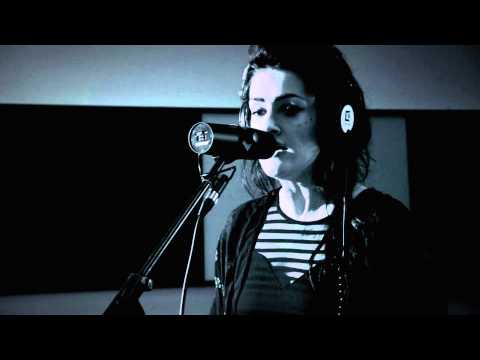 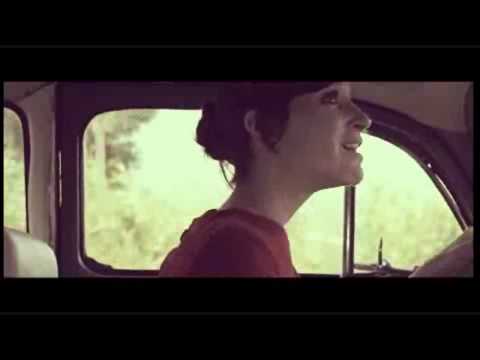