Fi is a singer/songwriter/performer based in Dublin, Ireland.

A recent graduate of music in Trinity College Dublin, Fi has performed in many of the major venues in Dublin including The Button Factory, Whelans and The Grand Social. Fi has also had the pleasure of featuring in some of the city's greatest sessions including The Ruby Sessions, Nerano Sessions and Zodiac Sessions. Fi's performance experience is not restricted to Ireland, however, having performed in the iconic House of Blues in Chicago, Illinois as a part of IAM Fest 2018.

In 2019 Fi released her debut EP 'Crooked' and in the following year, on the 30th of January 2020 Fi released her single 'Pathetic' which now has over 50,000 streams on Spotify. Her next big project, 'Distraction,' is scheduled for release this coming August 2020. 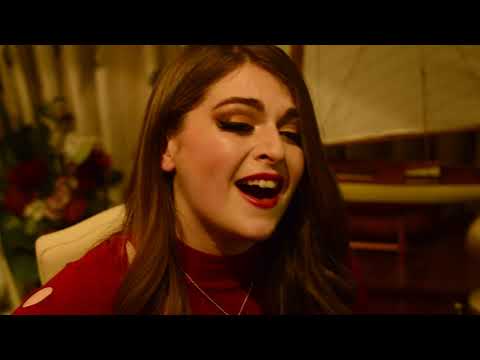