Fintan McKahey is a low-fi indie singer-songwriter from Cork, Ireland. He started playing and writing music at a young age, and has been releasing music since 2016. A multi-instrumentalist and producer, he is proficient across several instruments and produces all of his own music. His 2019 Debut EP ‘God Games’ received critical acclaim from radio and press, as did his 2020 single ‘Platinum’. He has performed in major venues across the country, opening for The Scratch, Junior Brother, and Roisin O.

Though Fintan loves performing, his true passion lies with creating in the studio. As a writer and producer he has been influenced by solo artists/producers such as Chet Faker and Bonobo, as well as songwriters like Ben Howard, Matt Corby, and Nick Drake. Fintan creates music that is spacey, chill, and at times experimental and psychedelic, incorporating influences of bedroom pop and trip-hop.

As lockdowns impacted upon the industry in 2020 and Fintan’s own ‘Goodbye’ tour dates were cancelled, he pivoted to spend his time productively by completing the self-build of his own boutique recording studio. Situated in West Cork, Ivy Hill Studios was launched and this is where Fintan now enjoys exploring different genres, as he engineers and produces other artists projects.

The nationwide competition ‘A New Local Hero’ ran in 2021, a search for new talent and a boost to broadcasting Irish music on the radio. Fintan was selected from 125 artists to represent Cork’s 96FM, as one of the five finalists to showcase at The Academy in Dublin. He is grateful for the continued support of Hot Press magazine and delighted to have been voted as Hot for 2021 and Hot for 2022 and chosen to play in their Y and E series of online gigs.

To date he has released two EPs and a number of singles, achieving national radio play and critical press acclaim. His last single ‘Amber’ was released in 2022, written as a love song for his long-time partner, with whom he has now embarked upon the great adventure of parenthood, after the birth of their first child this year. He is now back in the studio working on his own material and is excited to be releasing new songs in the Spring of 2023.

“Fintan McKahey is one of those songwriters that touches your heart from the word go… this new tune ‘Platinum’, it’s just over five minutes of wonderment…” - It’s All Indie blog

“…intricate guitar playing creates an amazing backdrop for some incredible penmanship from the West Cork native.” - Earmilk (US) blog 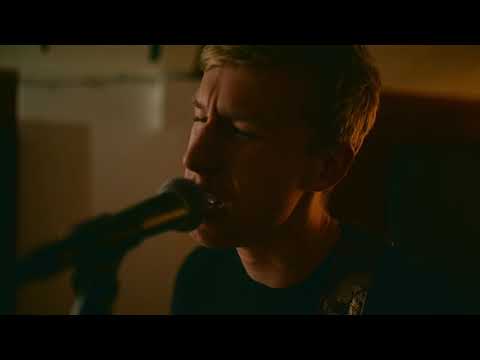 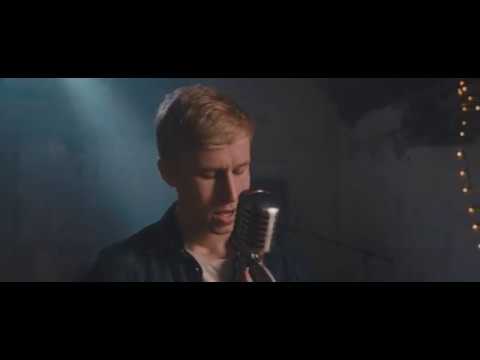 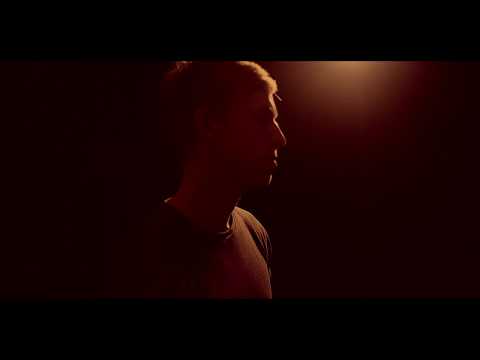 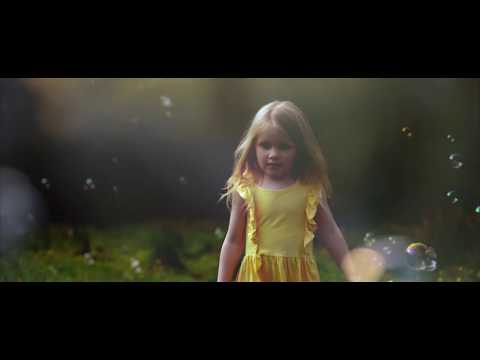