'My Oh My'
Single released January 2022
"Candidate for song of the year"
Ed Smith, TodayFM

What they say about 'The Truth About Honey', the debut album from First Class And Coach.

“Suavely walking the line between The Velvet Underground and The Fall”
Nick Kelly, Broadsheet.ie

“This record has skate, has filth, has dope, has sex"
Ralv Milberg, Die Nerven

‘First Class and Coach’ is a four-piece band from Ballydehob, West Cork, Ireland.

Seeking to push the boundaries of the indie-rock genre the sound has a variety of color - reverb-drenched piano, distorted, squalling guitars, driving bass and muscular drums all punctuated by uncompromising German / English vocals.

Having played in bands for many years in NYC (Toulouse, Poka Poka, The Blam) Reuben enters West Cork with a wall of noise.

Geraldine hails from Berlin and has long been song-writing and performing live music in many guises.

Tapping into his experience as a motion graphics director, Jonathan brings his visual projections to the live shows, creating an immersive live experience.

Andrew is a graduate from BIMM music college in Dublin and brings his experience from bands in West Cork.

EXCERPT HERE:
"Our first gigs were hot, noisy and rawkus nights in bars around West Cork. We had created a body of music that was great fun to play live and was crying out to be recorded. An old friend of Reuben’s in New York is Tony Maimone – ex-bass-player in Pere Ubu and has worked with the likes of Black Francis – he now runs Studio G in Brooklyn. We brought Tony over to produce the record, and we did a couple of days pre-production in our loft-rehearsal space here in Ballydehob, then decamped to Midleton, to Christian Best’s Monique studios there." 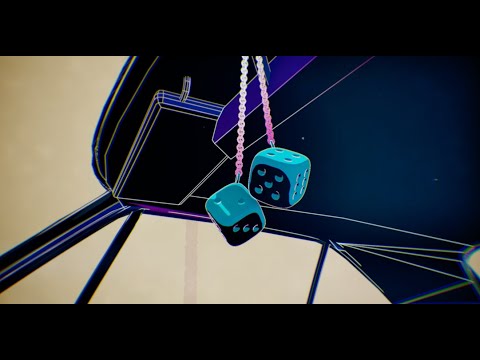 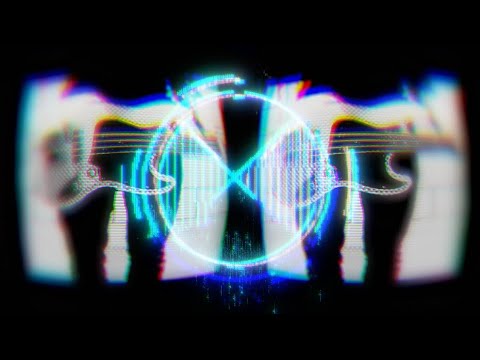 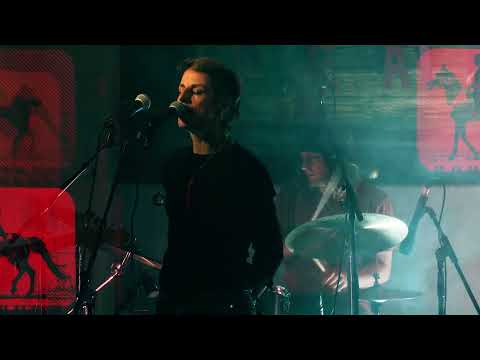 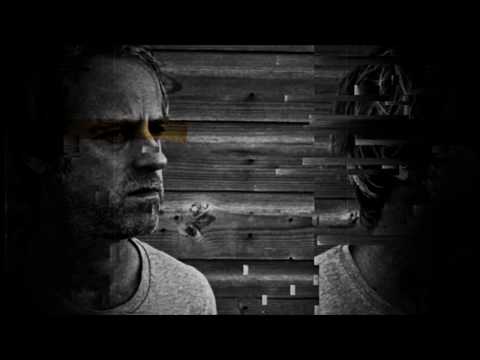