Flat Out are an Irish four piece band formed in 2013 from the town of Ballina in Mayo. Since then they have developed a unique Folk/Pop sound with a Celtic twist. Sharing a wide range of musical influences, Bríd, Ciara, Harry and Mark are all vocalists and multi-instrumentalists. They were winners of the Le Crunch Apple of my Eye National contest in association with Today FM in 2014. Last year they performed over 100 times across Ireland, Scotland, St Patrick's Day in Malawi, Africa and a summer residency in Raglan Road - Walt Disney World Resort in Florida. They also released an EP called "Half Empty Half Full", featuring four original songs which received radio airplay in Ireland and abroad. March 2017 saw the release of their new single "Dreamland", which was made Joe.ie's new Song of the Day and reached #2 on the iTunes World Songs Chart in Ireland. They recently won the Ballyshannon Folk Festival showcase in July 2017. Their new single "Turn out the Light", which was co-produced and recorded with Martin Quinn in Jam Studios, will be released in August 2017. 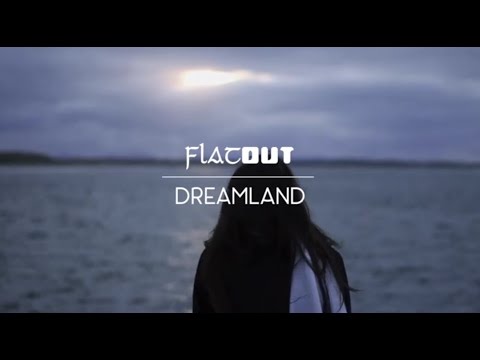 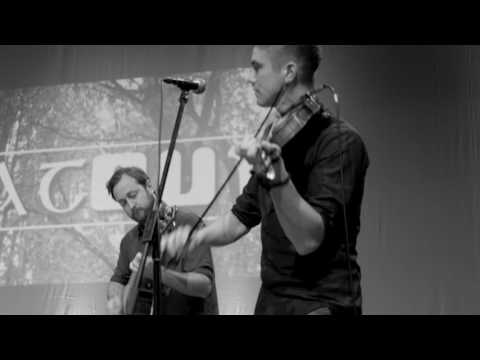 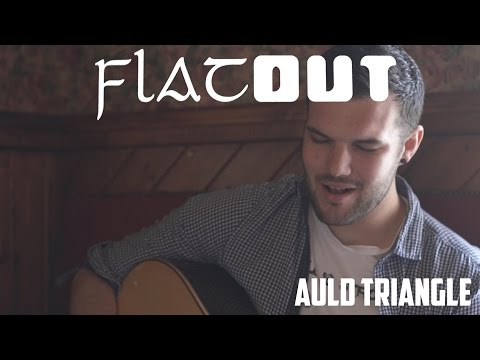