From the bear's lower back emerges Foot Squeaker. Three Rock and Rollers with one rule: keep it hard and fast. Formed in 2018, Diarmuid and Mike spent that full year sculpting their songs and all the while Mike would quality control the riffage.

Diarmuid Comerford, Foot Squeaker's lead singer and guitarist explains: 'This time I was all in. I always felt in other bands there would be too many lulls in live sets. We were gonna keep the energy up, rockers only. Mike would flag me straight away if he wasn't feeling the rule of bangers we had put in place from day one'.
Mick Byrne joined on bass in early 2019 and the band rehearsed for the next few months. The band's first gig was to a packed audience as part of The Gap Arts Festival curated by Marc Aubele (Bell X1, Join Me In The Pines). Comerford had the audience eating from the wood of his Tele, singing along instantly with songs they had never heard in their lives. The band knew they had something special.

In January 2020 the band headed to Hellfire Studios, Dublin, to record four tracks with Ivan Jackman (Chad Channing, Sinéad O' Connor, Girlband). Their debut single, 'No Connection’, was released 29.05.20.
When the live scene returns Foot Squeaker hope to share the stage with some of their favourite Irish rockers: Fangclub, Silverbacks, Bitch Falcon, Thumper and Fontaines DC to name a few.

“No Connection is a rip roaring hard rock song. Foot Squeaker are a really exciting band so expect to hear a lot about them in the near future.”
Dave McMahon - Bayview Sounds Blog 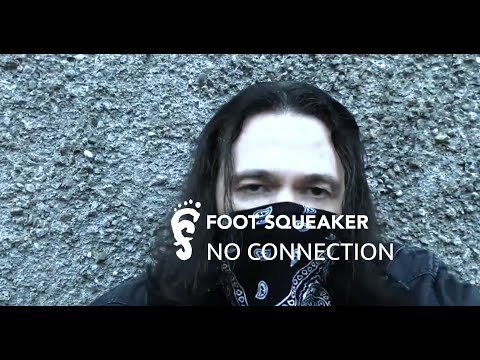 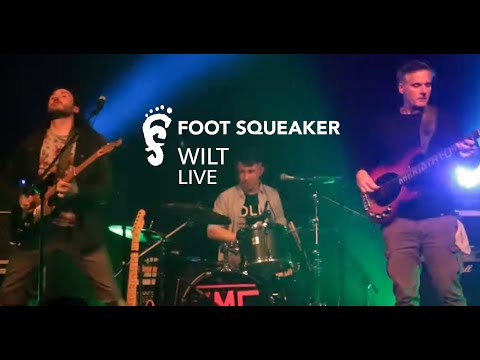