For Foresters, the experimental post-folk act from Letterkenny, Co. Donegal have been in the depths of creating art that will be sent as a post card to the uninformed on the State of Ireland's Youth Culture.

Young people in Ireland are ending their life prematurely. People still don't feel like it's okay to talk about abuse. People believe they aren't allowed to be who they really are.

Our country is depressed. For Foresters' vocation is to improve that.

Through ferocious live shows of utter honesty, passion and experience, the rumbling triplet open up about their lives. Expressing themselves to their naked beings in hope that others feel that they can as well.

After a formative summer of English and Irish festivals in 2017, For Foresters plan to return to the scene September 2018 with AA Track release 'Reposing at Granny Keeney's' featuring new singles 'Bruised Youth' and 'Toyota Corolla.' An attempt to awaken at the sacrifice of their own stories.

"The most impressive by far - in terms of their music, performance and delivering a message - was For Foresters." John Barker, Totally Irish FM

"‘Bath’ builds from small whispered beginnings to a crescendo of sax and full-band swinging on the crux of the lyric “I am done being the silent one.” Super promising." - Nialler9

"For Foresters sound is instantly compelling. A fully realised merging of alternative-pop and indie-folk sensibilities, ‘Towels’ has now established the trio as a force to be reakoned with on the scene." -The Last Mixed Tape. 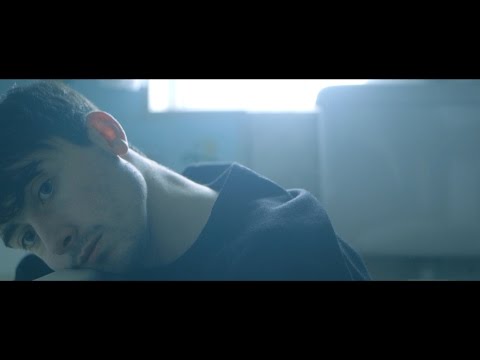