Fox Jaw – New Album ‘Breathe In The Strange’ OUT NOW

"Find yourself reeled in by their plentiful hooks" - The Sunday Times

‘Breathe In The Strange’ is the third studio album from Limerick City natives, Fox Jaw. Recorded at Even Audio with producer Mike Gavin of Windings and Mastered by Richard Dowling at Wav Mastering (David Bowie, Foo Fighters, Interpol).

"This is an album with a large and cinematic feel. Continuing with their own brand of inimitable musical noir swagger, with stories of femme fatales and smokey rooms, but It is the final track of the album, 'Shadowland', that shows the biggest change in the band’s sound. A fan favourite at recent live shows, it is a sprawling eleven-and-a-half-minute epic that brings the talents of every member of the band to the forefront. A slow atmospheric track that builds to a stadium-esque singalong built over gunshot drums and vocalist Ronan Mitchell’s unmistakeable timbre. These tracks take their time, they get under the skin. They do what Fox Jaw do best – they tell stories." - John O'Connor (Flirt FM)

Fox Jaw are a musical brotherhood that have honed their craft over the last two decades across various musical projects. Comprising of Ronan Mitchell, Morgan Nolan, Shane Serrano, Kieran J. Sims & Manolis Pates. An independent band with a DIY ethic, they make sure to have a polished approach in all their creative outputs, with all music videos and artwork created by the band themselves, but most importantly, in their music they take pride to always have a distinct Irish touch.

Once described as ‘a modern band with an old soul’, they have a swaggering genre-defying growl, that keeps things sweet and melodic with an honest collection of dark pop songs. Their music has drawn comparisons to the likes of Tom Waits, Interpol, Pixies and yet sound like none of the above. "Therein lies the beauty of the Limerick quintet ... Fox Jaw triumphantly embrace their weirdness" - The Irish Times

They’ve shared the stage with such acts as: Against Me!, Steriogram, And So I Watch You From Afar, Alabama 3, The Redneck Manifesto, Jape, Hayseed Dixie, Hermitage Green and bizarrely once... Calvin Harris.

"It’s Irish vocalists such as Ronan Mitchell from Fox Jaw who make for an incredibly unfair playing field for every other Indie outfit from other corners of the globe ... It isn’t everyday you stumble across an up and coming band which can rival the likes of Interpol, Editors, the Black Keys, and Black Rebel Motorcycle club at the same time as carrying an undeniably contemporary fever in their sound." - A&R Factory (UK)

“An exciting sound that’s unquestionably their own.” – Hotpress (IRL)

“One listen to Fox Jaw’s second album and it’s impossible to figure out what genre they fall under … Therein lies the beauty of the Limerick quintet … Such inconsistency should be catastrophic, but Fox Jaw triumphantly embrace their weirdness” – The Irish Times (IRL)

“Solid songwriting with enough originality that puts them on the cusp of breaking … Fox Jaw are able to produce accessible rock songs that feel familiar while simultaneously finding their own signature sound … Highly recommended.” – The Equal Ground (USA)

“Songs that they can happily bring anywhere, and win audiences with ease … They’ve carved out a sound that stays away from anything else that’s around right now.” – Dan Hegarty / 2FM (IRL)

"The band thrashes and flails about to music that’s something close to a peppy-meets-heavy cross-section of Franz Ferdinand and Glenn Danzig ... incomparably fresh sound"
- Lynnks Music (USA)

"Few bands can be both a winter and a summer band but Limerick-based Fox Jaw manage to do just that. Their roots are planted firmly in soul music but with a healthy sprinkling of lighter, melodic beats; making their sound an intriguing combination of the light and the dark ... they make damn fine dark-pop songs!"
- Chasseur Magazine (IRL) 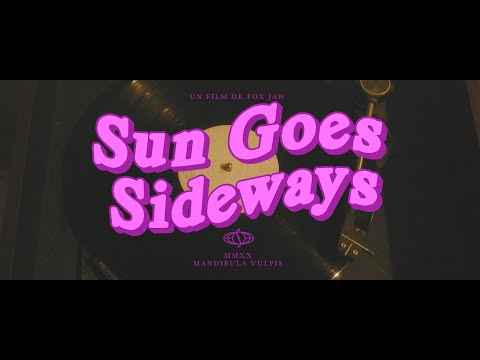 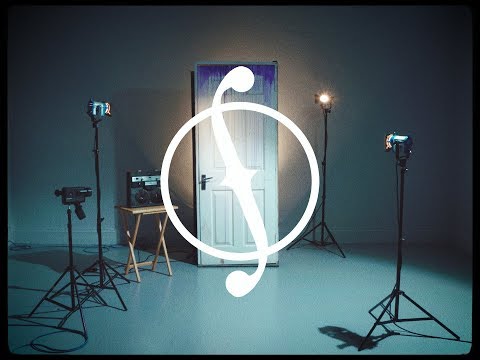 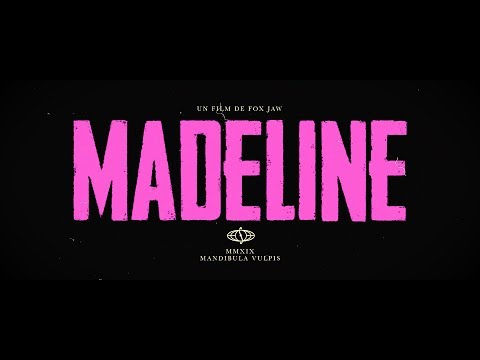 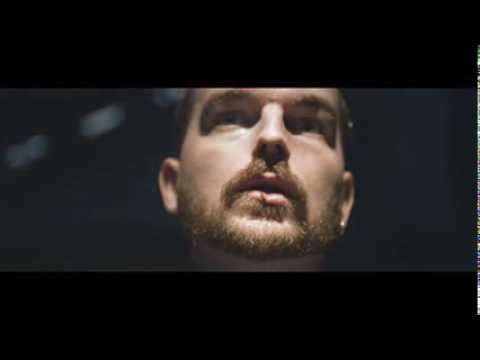